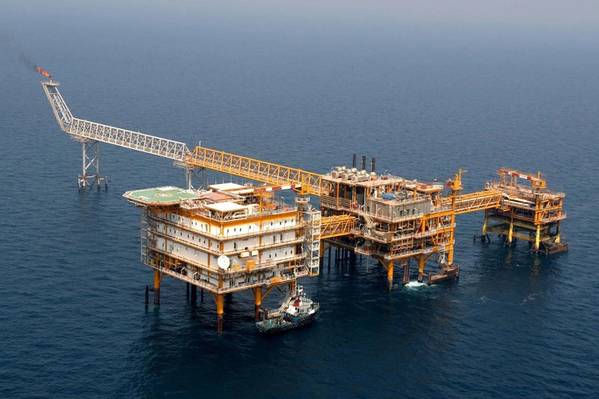 Indian Oil Corp, the country's top refiner, said on Thursday it would resume purchases of Iranian oil if Washington lifts sanctions against Tehran over its disputed nuclear program.

The European Union official leading talks to revive Iran's nuclear deal said on Wednesday he was confident an agreement would be reached as the negotiations adjourned, although European diplomats said success was not guaranteed with very difficult issues remaining.

"We were buying Iran crude earlier before sanctions, and I don't have any doubt why we will not buy Iran crude because that favors the Indian refining system if the sanctions are lifted," S. K. Gupta, head of finance at IOC, told an analyst call.

"So, we will definitely buy it."

U.S. President Joe Biden's administration and Iran have engaged in indirect talks to revive the pact for Tehran to curb its nuclear activities in exchange for a lifting of sanctions.

Indian refiners are planning to replace some of their spot purchases with Iranian oil in the second half of this year as the U.S. and Iran inch closer to a deal.

Gupta also said IOC might continue with a cut in refinery crude runs till the end of this month.

The refiner, which was operating its plants at 96% capacity in April, has reduced throughput to an average 84% as lockdowns to curb COVID-19 cases hit industrial activities and fuel consumption.

He said refining margins and fuel demand are expected to recover due to the vaccination drive undertaken across the world to rein in the spread of coronavirus infections.