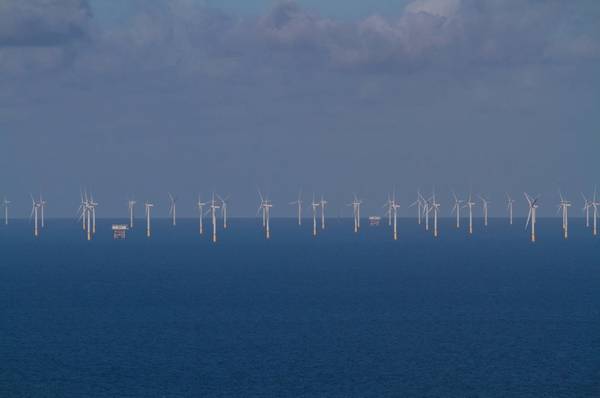 Between 0200 and 0300 BST Britain's wind farms provided a record 62.5% of the country's electricity demand, beating the previous best of 59.9% in August last year, National Grid’s ESO (Electricity System Operator) said in an email.

Britain has a target to reach net zero emissions by 2050, requiring a huge increase in the amount of renewable power.

Prime Minister Boris Johnson said every British home could be powered by wind within a decade and pledged to lift Britain's offshore wind power capacity to 40 gigawatts (GW), from about 10 GW, by 2030.