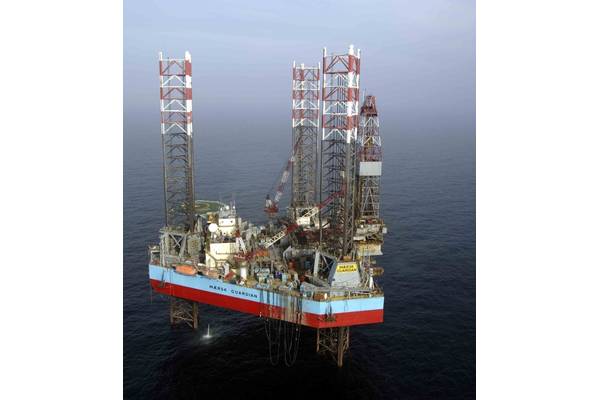 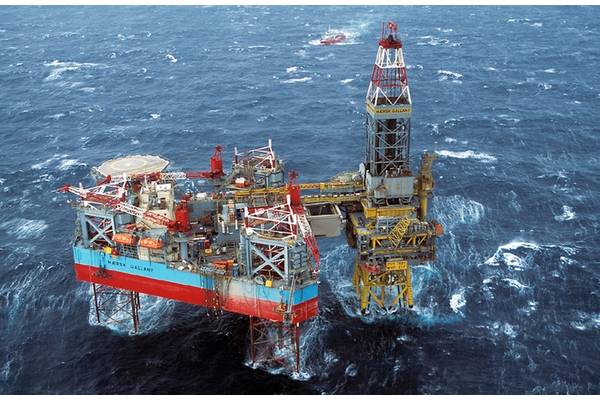 Maersk sold the jack-up drilling rig Maersk Guardian to NFE and the two companies have agreed to the sale of the Maersk Gallant offshore rig for closing in June for a total price of $31 million for both, Maersk said in a statement.

A NFE spokesman confirmed in a separate email that the purchases are part of the company's strategy to expand into the burgeoning global LNG market by using existing infrastructure to save on costs.

During a May 7 earnings call, NFE Chief Executive Officer Wesley Edens noted that a typical floating LNG facility can cost more than $4 billion and take up to five years to build while converting these jackup rigs can be done at a total cost of $500 million.

The rigs will be converted by July 2022 and start production by the end of next year, NFE said then.

Global demand for LNG, which can be transported by ship, has been rising and is expected to nearly double from current levels by 2040.

Converting the rigs will allow NFE to quickly access markets with underutilized natural gas from Brazil to Southeast Asia and Africa, Edens said on the May 7 call.

NFE said at the time that it will chose the destination and secure gas supply for the floating LNG units within two or three months.

NFE's Mexico and Nicaragua terminals are expected to be operational by the end of June.