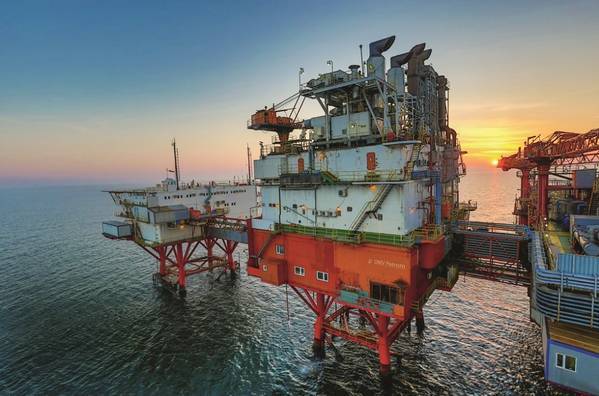 Romanian oil and gas firm OMV Petrom has completed the previously announced sale of Kazakhstan-based Kom-Munai LLP (KOM) and Tasbulat Oil Corporation LLP (TOC) to Magnetic Oil, so it can fully focus on its business in the Black Sea.

"The transaction is part of OMV Petrom's strategy to focus its regional expansion towards the Black Sea area in search of the most profitable barrels," OMV Petrom said Monday.

OMV Petrom announced the signing of the transaction to sell its Kazakhstan business on December 29, 2020.

"The impact from the transaction on OMV Petrom's operational indicators is limited, as Kazakhstan operations represented only a small part of OMV Petrom's overall portfolio. In 2020, the cumulated daily production of the four fields was 6.76 kboe/d, representing 4.7% of the Group production, while the 1P reserves of 21.8 mn boe accounted for 4.6% of Group reserves," OMV said.

In 1998, OMV Petrom began operations in Kazakhstan's upstream sector. All of the fields sold are in West Kazakhstan's Mangistau region, near the Caspian Sea. The four onshore fields cover an area of 86.52 km2 and include 75 wells, production facilities, and 200 kilometers of pipelines.

As for the Black Sea focus, apart from its acreage in the Romanian sector, the company last year entered the Bulgarian section, and also won an international tender in Georgia.