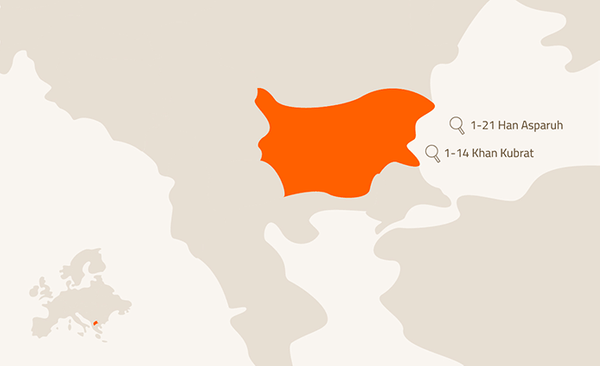 Romania's OMV Petrom has acquired a 100% of the shares in OMV Offshore Bulgaria OMV, and entered the Han-Asparuh exploration block in Bulgaria.

Peter Zeilinger, member of OMV Petrom Executive Board, responsible for Upstream: "This acquisition is an important step in our strategy to expand our Upstream operations in the region. OMV Petrom has been active in the Black Sea for over four decades as operator and has gained valuable deepwater experience as non-operator in the adjacent Neptun Deep license in Romania."

Han-Asparuh is located in the western Black Sea in Bulgaria, south of the Neptun Deep Block in Romania and has an area of 13,819 km² with maximum water depths of over 2,000 m.

Exploration activities started in 2012 and included geological and geophysical surveys and the drilling of three exploration wells. An extensive 3D seismic campaign was finalized in May 2020 covering 5,614 km². The seismic data are currently being processed, and, based on the results, future exploration activities will be undertaken by the joint venture.