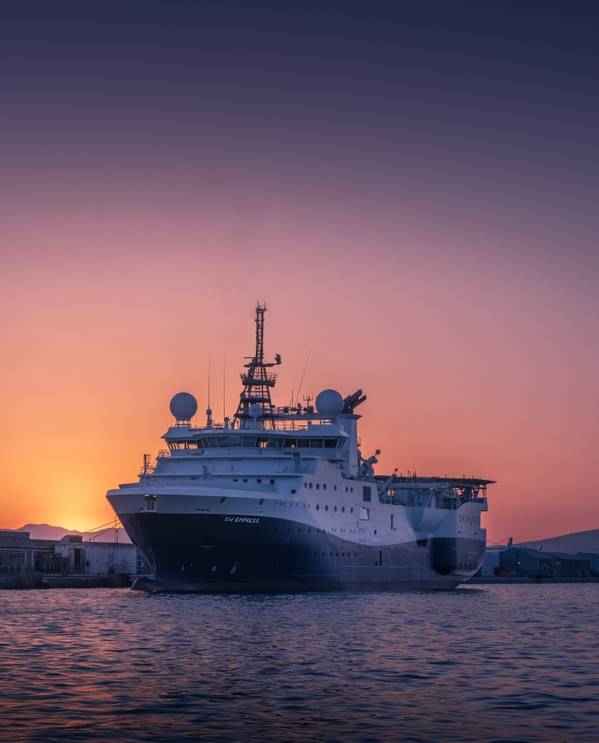 These 3D and 4D programs will be conducted over 9-months by the SW Empress vessel over the Marlim, Albacora, and Voador fields, starting in late Q2 2021, Shearwater said.

"Brazil has one of the most advanced programs of deepwater 4D seismic monitoring for reservoir management. This large 4D towed streamer seismic award by Petrobras adds significant backlog to the substantial programs already awarded to Shearwater in Brazil”, said Irene Waage Basili, CEO of Shearwater GeoServices.

Petrobras in November 2020 revealed plans to sell 50% of its stakes in the offshore oil fields - known as the Marlim Cluster - in the Campos Basin, offshore Brazil.

Petrobras is looking to sell stakes in the deepwater concessions of Marlim, Voador, Marlim Leste, and Marlim Sul. Petrobras, which currently owns a 100% stake in the fields, plans to remain the operator after the sale.

The Marlim Cluster comprises four production concessions located in the Campos Basin. Petrobras is the operator of the fields with a 100 percent stake.

The Marlim and Voador fields occupy an area of 339.3 km2 and are located in deep waters, with water depth ranging from 400 m to 1,050 m, at a distance of about 150 km from Macaé, on the northern coast of the state of Rio de Janeiro. Marlim and Voador share the production infrastructure and, between January and October 2020, produced an average of 68.9 thousand barrels of oil per day and 934 thousand m3 /day of gas.

Earlier, in September 2020, Petrobras launched a teaser for the potential sale of its interests in Albacora and Albacora Leste deepwater offshore blocks in Brazil.