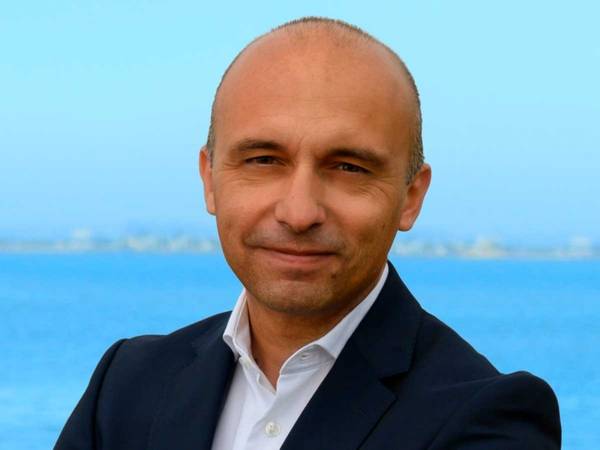 Principle Power, a developer of floating foundations solutions for the floating wind industry, has informed that João Metelo, its Chief Executive Officer, has announced his decision to leave Principle Power "in the near term."

An appointment to replace him has not yet been made, but the process is well underway, Principle Power said.

"João joined Principle Power in February 2014. At the time, the less than 10-person company was focused on integrating the learnings from the WindFloat® prototype that had been operating for three years in Portugal and gearing up the company to tackle the next, pre-commercial phase of offshore wind development projects," the company said.

"Jumping to the present day, Principle Power is now an established global company, the leader in floating offshore wind, which is now a full commercial market. The team has expanded to over 100 employees across three continents with full know-how and capabilities established globally and has 105 MW of WindFloat® units in operation, late-stage construction, or late development in three different geographies (including the largest floating wind farm in the world)," Principle Power added.

"Principle Power has a multi-GW pipeline of large-scale projects globally, with a strong financial position to invest in its growing business plan. This evolution bears testimony to João’s important role in building the company, the market and a strong shareholder and funding base to support the company’s scale-up and global expansion," it said.

João Metelo said: “This is an incredibly exciting time for the floating offshore wind industry, which is now a global commercial market growing exponentially. I am extremely thankful for having played a part in this great story of creating a whole new renewable energy resource, which will positively impact the world for generations to come.”

In a message to Principle Power’s staff, Metelo said: "This team has consistently changed the world every day in multiple ways, and I am extremely humbled to have been a part of this successful journey. This has no doubt been the opportunity of a lifetime and you will forgive me if I take the liberty of saying that it is with a sense of mission accomplished that I am taking this step. The vision will now continue in great and capable hands – Your own. You have all built an amazing company which will continue to thrive for many years to come.”

A spokesperson for the Board members said: "The Board are very grateful to João for his strong leadership throughout a period which has been a real transition for the organization and the floating offshore wind industry. João departs leaving a great foundation to continue to build on at Principle Power, where we have exciting and ambitious plans within industrialization and commercialization. We thank him for his contributions and wish him well in his future endeavors.”