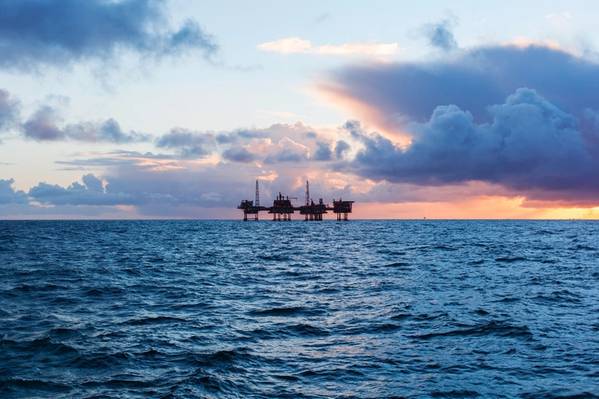 Crude oil output fell 1.1% from February to 1.773 million barrels per day (bpd) in March, while the NPD's forecast for the month had stood at 1.785 million bpd.

The International Energy Agency (IEA) predicts Norway's overall liquids production will reach 2.3 million bpd by end-2021, its highest in more than 10 years and above the NPD's forecast of 2.17 million bpd.

The increase is expected to come partly as a result of rising output from western Europe's largest oilfield, Johan Sverdrup, as well as the startup of new fields, the IEA has said.

Norway's output of natural gas in March totalled 9.81 billion cubic meters (bcm), below the NPD's forecast of 9.88 bcm and down from 10.72 bcm a year earlier.