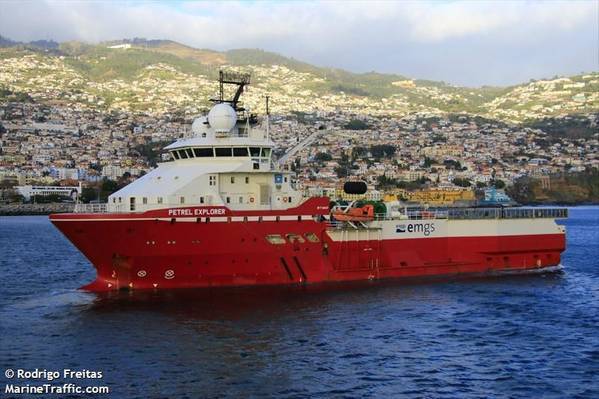 In what is SeaBird's first foray into the offshore wind industry, the company said Wednesday it had secured a contract for its Petrel Explorer vessel, to serve as an accommodation vessel for a wind farm maintenance campaign in the Baltic Sea.

The contract for the 80.35 meters long vessel will start in late April with an expected duration of 4 months.  SeaBird Exploration, which has recently entered the deepsea mining industry, did not say who the client was for this offshore wind debut. According to the vessel's spec sheet, the Petrel Explorer offers a total of 54 berths in 40 cabins.

Also, SeaBird said Wednesday that the Geo Barents vessel, which the company had initially allocated to an OBN survey contract announced on March 29, 2021, will be replaced by another vessel, as the Geo Barents will now be employed directly by the ship-owner on a long-term contract outside of the seismic market.

"The company has instead entered into a charter contract on similar terms as for the Geo Barents for another third-party vessel with similar capabilities, which is expected to start working for the company on the previously announced contract in May," SeaBird said without providing further details on the new vessel.

The contract, as announced on March 29, is for the provision of a source vessel services for an OBN survey in the Eastern hemisphere. The survey has an expected duration of about 90 days.