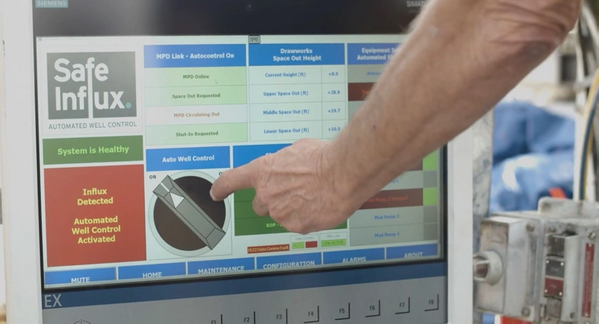 "Following months of preparation by Weatherford, Safe Influx and Finesse Control Systems (who build the Safe Influx equipment and develop the logic programming), a series of pre-agreed tests were successfully performed on Weatherford’s test rig in Houston, to demonstrate and verify the integration and functionality of both systems," Safe Influx said.

According to the company, the combination of Weatherford Victus intelligent MPD and Safe Influx Automated Well Control systems provides automated secondary well control which will allow wells to be drilled and constructed with the highest level of efficiency and integrity, while as a standalone application, the MPD system can detect, control and circulate out an influx which is within the well’s operational envelope.

"If the parameters within the well’s operational envelope are exceeded, the Weatherford MPD system sends a series of real time signals to the Safe Influx Automated Well Control system which then commences the Automated Shut-in sequence: Space out -> Shut down the Top Drive -> Shut down the Mud Pumps -> Shut-in the BOP," Safe Influx explained.

According to Bryan Atchison, Managing Director at Safe Influx the integration "provides a game-changer for the industry," which has the ability to mitigate risks and enhance efficiency and safety in well operations, to prevent the loss of life, minimize environmental impact, deliver substantial cost savings and protect company reputation."

The rig trial is part of the Memorandum of Understanding (MoU) signed by Weatherford and Safe Influx in September 2020.  Under the MoU, the companies will cooperate globally to focus on "revolutionizing" well integrity during the construction phase by bringing to market the integration of MPD solutions and Automated Well Control technology.

"This integrated offering will automate the mitigation of drilling hazards, while drilling in the most efficient manner possible," Safe Influx said. 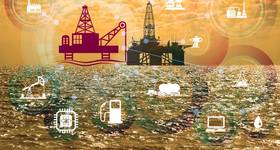 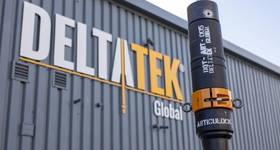