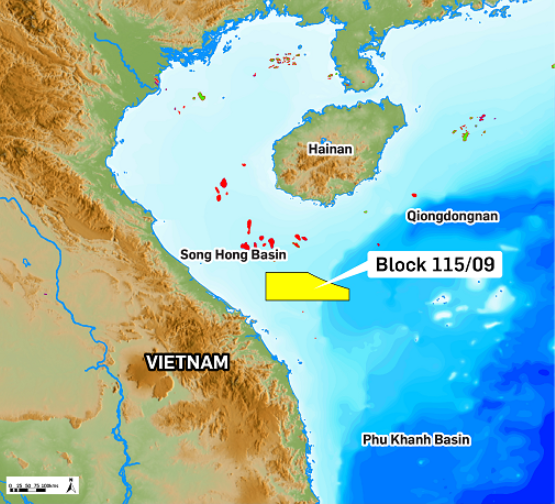 After several delays, Southeast Asia-focused oil and gas company KrisEnergy has completed the farm-out of its entire 100% working interest in Block 115/09 offshore Vietnam.

KrisEnergy had in February 2020 said it had struck a deal with an unnamed international oil major to farm out the block so it could focus on its Apsara development in Cambodia.

However, the finalization of the farm-out was then delayed several times, most recently last week, only for KrisEnergy to come out on Wednesday to say it had finally completed the deal.

"..[KrisEnergy ] wishes to announce that the Vietnamese authorities have approved the transfer of 100% working interest and operatorship of Block 115/09, and the transfer was completed on 31 March 2021," KrisEnergy said. The company did not reveal who the buyer was. 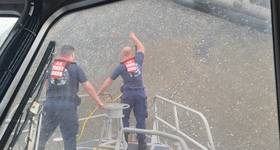