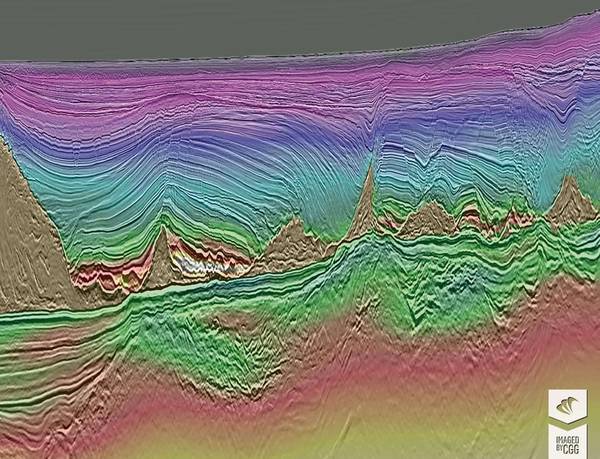 French oil services group CGG said on Friday it expects its 2021 segment revenue to increase by low single digits from the previous year, mainly driven by growth in its equipment business and a gradual recovery in geoscience from the second-half of the year.

The group, which provides geophysical services and equipment to oil and gas companies, forecast its core profit will remain stable, while its net cash flow is expected to be positive this year.

"As global economies continue to progressively recover and with oil prices stabilizing, we expect CGG's performance to benefit from the proactive cost reduction actions and gradually strengthen in the second half of the year," Chief Executive Officer Sophie Zurquiyah said in a statement.

Subdued global energy demand due to COVID-19 lockdowns and volatility in oil prices pushed many oil majors to annual losses and made them slash spending on services such as geoscience.

CGG, whose clients have included companies such as Total and BP, cut costs last year to mitigate the reduced spending at oil and gas companies.

Before the pandemic, the French firm had already been recovering from a sector crisis that drove it to cut thousands of jobs, enter financial rescue proceedings and restructure the group. https://reut.rs/3rlkIvA

The Group said it will therefore continue to focus on capital discipline and cash generation, mainly by reducing spending at its multi-client business.

CGG posted a fourth-quarter segment earnings before interest, taxes, depreciation and amortisation (EBITDA) of $118 million, down 43% from a year prior, but slightly above a company-compiled consensus of $113 million.