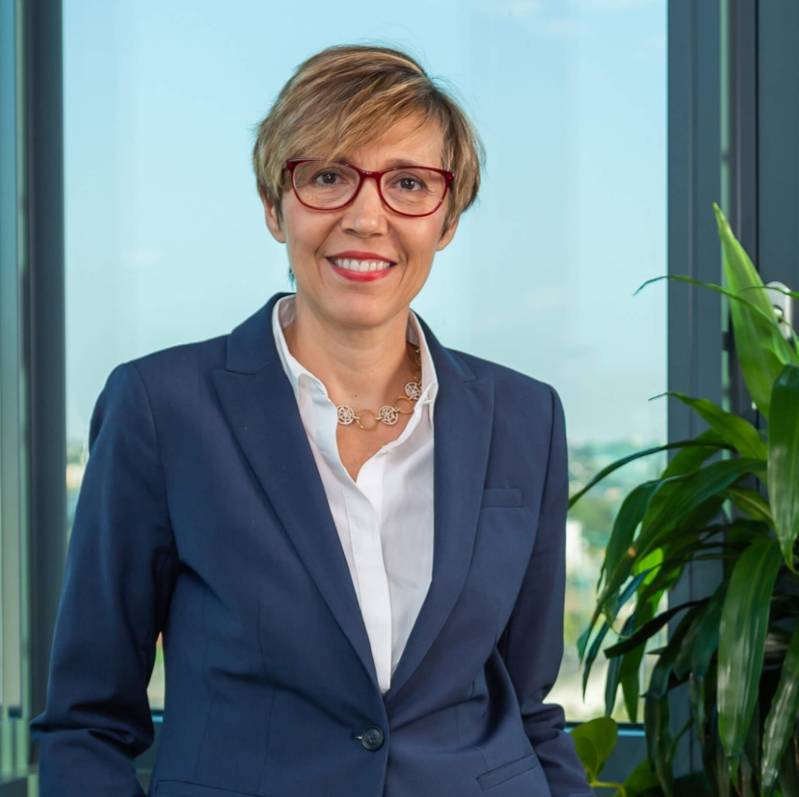 She joined CGG in 2013 and has held a succession of leadership positions, including as Chief Operating Officer and Senior Executive Vice President in charge of the Geology, Geophysics, and Reservoir division.

Doug Pferdehirt, Chairman and CEO of TechnipFMC, stated: “I am delighted to welcome Sophie to the Board. She brings a depth of knowledge to our Board, established over 30 years in our industry. With a background in geophysics, technology, sustainability, and digital transformation, Sophie is a proven global business leader who has experience as an executive and board member with international public companies. Her skillset strengthens our Board of Directors and broadens its understanding and abilities.”

Zurquiyah began her career at Schlumberger in 1991 as a geophysicist and held a variety of executive positions, including Vice President of Technology Sustaining, President, Data and Consulting Services and Chief Information Officer. She also serves on the Board of Directors of Safran S.A.