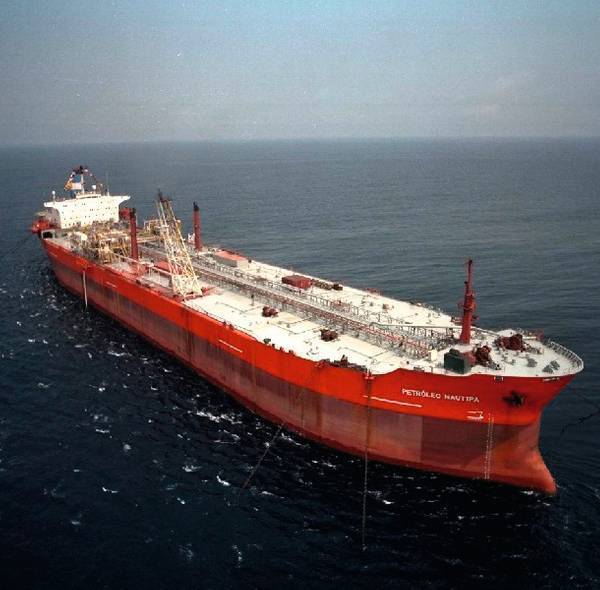 Vaalco paid $29.6 million in cash to Sasol, taking into account the agreed-upon transaction price of $44 million, the deposit already paid, and post-effective date adjustments, with a future contingent payment of up to $5 million. The companies first announced the agreement in November 2020.

Under the terms of the agreement, a contingent payment of $5 million will be payable to Sasol by Vaalco if Brent oil pricing averages greater than $60 per barrel for 90 consecutive days during the period from July 1, 2020, to June 30, 2022.

Cary Bounds, Chief Executive Officer, said, "We are extremely pleased to close this transformational and accretive transaction in a rising price environment.  All cash payments were funded entirely by cash on hand. With the additional production from the acquisition, we are forecasting significant cash flow generation in 2021.

"In addition, we believe the recently acquired 3D seismic will improve our subsurface interpretation at Etame and lead to another successful drilling campaign, starting late this year or early next year, funded from cash on hand and cash from operations. Sustained operational and robust financial performance at Etame serves as the foundation for growing the company through future accretive acquisition opportunities in line with our strategy and operational expertise in West Africa."

In July last year, Vaalco, as the operator of the Etame Marin block, awarded a one-year contract extension for the lease of the FPSO Petróleo Nautipa, deployed at the Etame field. The FPSO will stay at the field until Q3 2022.

The Petroleo Nautipa was delivered in 2002. The vessel is spread moored at the Etame location in a water depth of 75 meters, according to data from WorldEnergyReports.