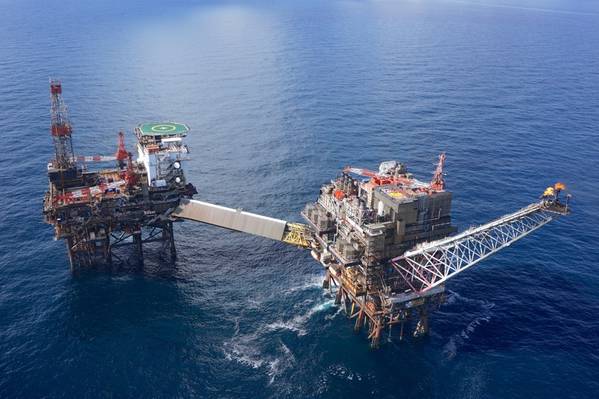 Classification society and quality assurance firm DNV GL has been awarded a three-year contract with Total in the UK to provide various services across the company's UK North Sea assets.

DNV GL will provide core services such as verification, classification and flag, risk advisory services, and major accident hazard awareness training. These will be carried out for assets, including the Shetland Gas Plant, Elgin  Franklin, Alwyn, and continuing on Culzean and Gryphon.

"The company has built and maintained a strong relationship, centered on trust, with Total following the Paris-headquartered operator’s acquisition of Maersk Oil’s production assets in 2018 – for which DNV GL was the incumbent safety services provider," DNV GL said. It did not share the financial terms of the contract.

Hari Vamadevan, regional director, UK & Ireland, DNV GL, said: “As one of the largest operators in the UK, this contract award from Total is a key win for DNV GL and is a great start to the year. At a pivotal time for the oil and gas industry, our work with Total will focus on areas of safety, innovation and efficiency. We look forward to aligning with Total as the company continues its substantial investment in the drive to net zero.”

Jack Downie, head of development and innovation, UK & Ireland, DNV GL, added: “This contract will see Total use a broad range of DNV GL’s services to enhance its operations, and support its low carbon goals. Throughout  our conversations with the Total team, we see forward-looking motivation and the desire to further develop the value we add to its operations,  while further strengthening the bond between our organizations.”

When it comes to low carbon goals, Total recently announced it would change its name as part of a push to diversify and grow renewable power and electricity production. The new name will be TotalEnergies.

Also worth noting, DNV GL in January said it would change its name to DNV on March 1, 2021.

The Norwegian company providing services to offshore and maritime industries, among others, has had the current name since the 2013 merger between DNV (Det Norske Veritas) and GL (Germanischer Lloyd).

"The name simplification is a natural consequence of a successfully completed merger and of having operated as a fully integrated company for several years now," the company said.

Remi Eriksen, Group President and CEO, said in January: "We merged two leading companies with complementary strengths and market positions, and combining the two names was the right solution in 2013. However, it was not a name that rolled off the tongue, and many customers already refer to the company as DNV." 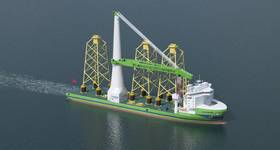