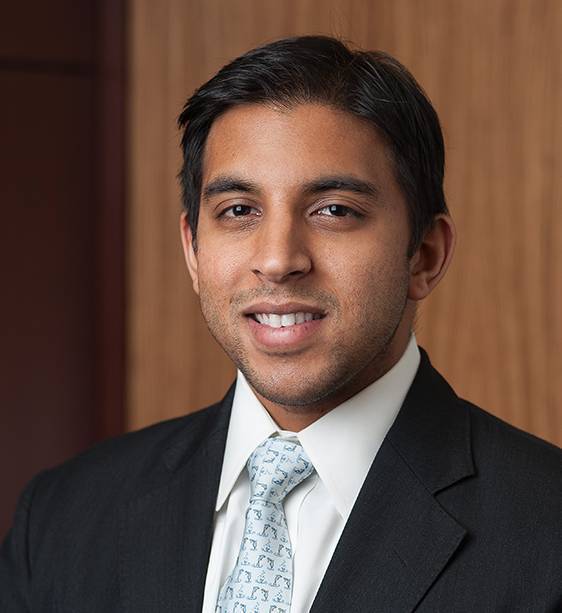 Oil and gas company Kosmos Energy said Thursday it had raised its CFO's salary to align it with similarly situated executives in peer firms.

"These increases were made in order to more closely align his compensation with similarly situated executives at peer companies on his promotion to Chief Financial Officer," Kosmos Energy said.

Shah was appointed CFO of Kosmos in May 2020, after the company's previous CFO Thomas P. Chambers said he'd retire as the chief financial officer, a post he has held since November 2014.

Shah joined Kosmos in 2010, serving in a series of roles of increasing responsibility in finance, treasury, investor relations, and international operations as head of the Equatorial Guinea business unit. He earned his bachelor’s degree with honors in finance from the University of Texas at Austin. Before Kosmos, Shah was an investment banker at Morgan Stanley assisting oil and gas companies.