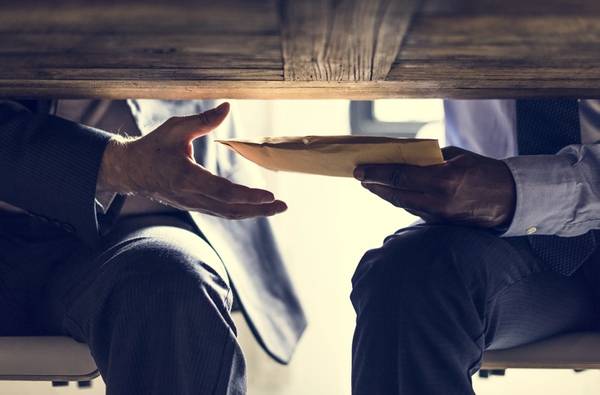 These charges are in addition to 11 charges of bribery already brought by the SFO, to which Lufkin pleaded guilty in February 2019.

Petrofac did not immediately respond when contacted by Reuters for comment on Thursday.

Lufkin, a former global head of sales for the oil services firm, pleaded guilty in February 2019 to 11 bribery charges related to corrupt attempts to influence the award of contracts to Petrofac in Iraq and Saudi Arabia.

The case has been committed for sentence to Southwark Crown Court on 11 February 2021, SFO added.

"The Serious Fraud Office has announced that a former employee of a Petrofac subsidiary has admitted additional charges under the UK Bribery Act 2010.  These charges relate to three historic contract awards in the UAE in 2013 and 2014.

Petrofac confirms that no charges have been brought against any Group company or any other officers or employees. A small number of former Petrofac employees are alleged to have acted together with the individual concerned, although none have been charged. No current Board member of Petrofac Limited is alleged to have been involved.

Petrofac's management is committed to operating at the highest standards of ethical business practice. Petrofac continues to engage with the SFO and will respond to any further developments as appropriate." 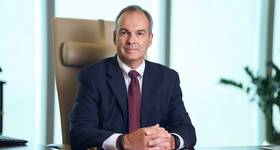