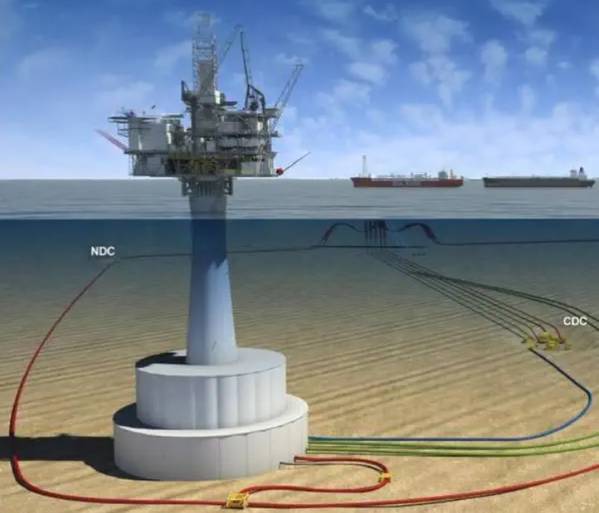 Canadian energy company Suncor will record in the fourth quarter of 2020 a non-cash after-tax impairment charge of approximately $425 million on its share of the White Rose asset and West White Rose Project in the Jeanne d’Arc basin off Newfoundland and Labrador.

In October, the project's operator Husky Energy stuck a deal to merge with Cenovus, which according to Suncor, "cast significant doubt on the future of the West White Rose Project". The merger was finalized at the start of this year.

While the asset is currently producing, the West White Rose Project was intended to access 200 million barrels (gross) of crude oil and extend the life of the White Rose field by approximately 14 years. In September, Husky initiated a review of the project after construction at Argentia and Marystown was put on hold due to the COVID-19 pandemic and ensuing market challenges. At the time, the project as 60% complete.

Discussions are ongoing with the operator and various levels of government to determine the future of the project, Suncor said, noting that the Government of Newfoundland and Labrador has agreed to provide some support for the West White Rose Project in 2021.

The company's 2021 guidance remains unchanged as the White Rose field will remain on line producing as expected and Suncor’s guidance did not include any major capital spend on the West White Rose Project in 2021, it said.

Husky sanctioned the West White Rose development in May 2017. The field is being developed via a fixed wellhead platform consisting of topsides supported by a concrete gravity structure, tied to the Sea Rose floating production, storage and offloading unit (FPSO) in Canada's Atlantic Ocean. First oil had been planned for around the end of 2022, but current timelines are uncertain.