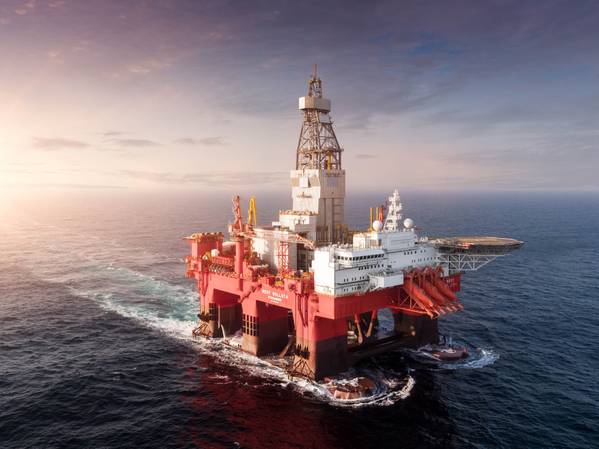 Lundin Energy has been granted a permit to drill the 16/4-13 S well in the North Sea, offshore Norway.

The Norwegian Petroleum Directorate, which granted the permit, said Tuesday the offshore well would be drilled using the West Bollsta semi-submersible drilling rig after concluding the drilling of wildcat well 7219/11-1 for Lundin Energy Norway in production license 533 B.

The drilling program for well 16/4-13 S relates to the drilling of a wildcat well in production license 359. Lundin Energy Norway is the operator with an ownership interest of 65 percent. The other licensees are OMV (Norge) AS (20 percent) and Wintershall Dea Norge AS (15 percent).

The area in this license consists of the northeastern part of block 16/4. The well will be drilled about 6 kilometers northwest of the discovery well 16/4-6 S on the Solveig field.

Production license 359 was awarded on (6 January 2006, APA 2005). This is the sixth exploration well to be drilled in the licence.