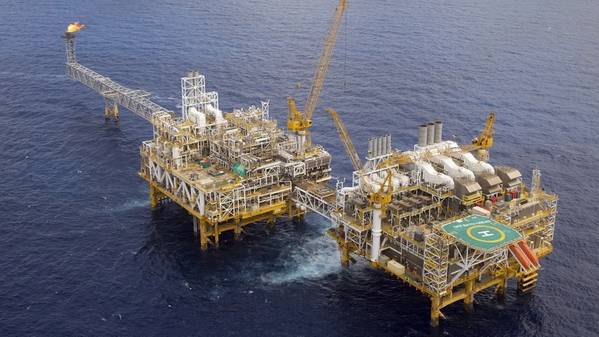 Australian oil and gas company Santos, the operator of the Bayu-Undan field in the Timor Sea, off Timor Leste, has reached a Final Investment Decision for the US$235 million Phase 3C infill drilling program at the offshore field.

The program includes three production wells (two platform and one subsea) and will develop additional natural gas and liquids reserves, extending field life as well as production from the offshore facilities and the Darwin LNG plant.

Sanction of the project comes less than seven months after Santos became the operator of the Bayu-Undan Joint Venture following completion of the acquisition of ConocoPhillips’ northern Australia and Timor-Leste assets.

The wells will be drilled using the Noble Tom Prosser jack-up rig, with the first well scheduled to spud in 2Q 2021, and production from the first well expected in 3Q 2021. 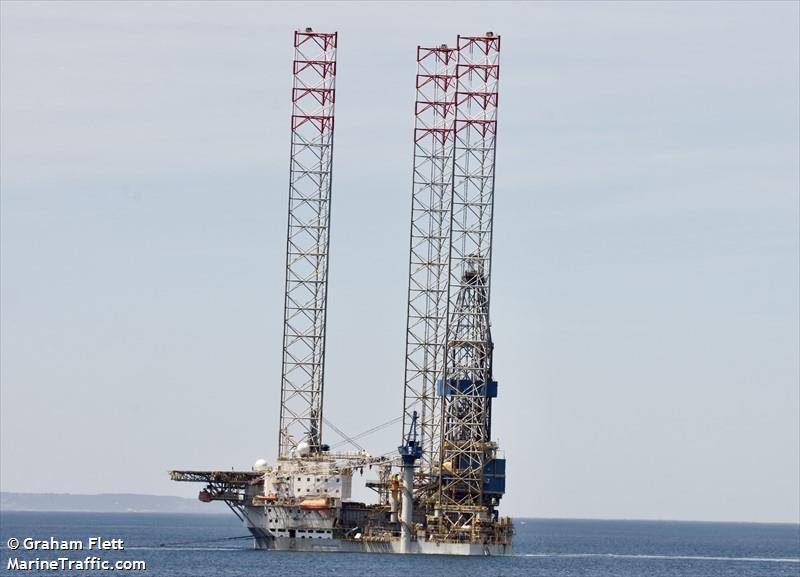 Santos Managing Director and Chief Executive Officer Kevin Gallagher said: “We are delighted to be able to pursue an opportunity that wasn’t on the table 12 months ago, which will optimize field recovery, extend production and deliver significant value to both the Bayu-Undan Joint Venture and the people of Timor-Leste.

“Only through a close and constructive working relationship with the Timor-Leste Government and our joint venture partners have we been able to move so quickly towards our shared goal of maximizing value from the Bayu-Undan field.

“This infill drilling program adds over 20 million barrels of oil equivalent gross reserves and production at a low of cost of supply and extends the life of Bayu-Undan, reducing the period that Darwin LNG is offline before the Barossa project comes on stream.”

Santos currently has a 68.4% interest and operatorship in Bayu-Undan and Darwin LNG which will reduce to 43.4% upon completion of a 25% sell down to SK E&S.

“Completion of the SK E&S sell-down is now well advanced with consent from Bayu-Undan/DLNG Joint Venture and Timor-Leste regulator received before Christmas last year and we are well progressed with Australian regulatory approvals. The sell-down will complete once the Final Investment Decision on Barossa is taken in 1H 2021,” Mr Gallagher said.