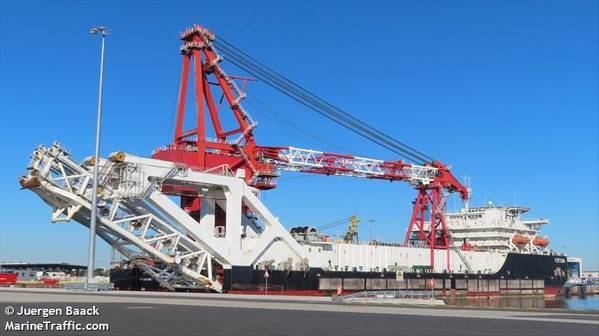 The Russia-led Nord Stream 2 consortium is expected to start laying gas pipes in Danish waters after construction was suspended for a year owing to the threat of sanctions from the United States, according to a Danish maritime regulator.

Nord Stream 2, designed to double capacity of the existing undersea Nord Stream gas pipeline from Russia to Germany, has become a bone of contention between Moscow and Washington, with the United States seeking to cut Europe's reliance on Russian energy.

The United States also plans to increase sales of its own sea-borne liquefied natural gas (LNG) to Europe.

The Danish Maritime Authority has issued notification of pipe-laying works for the Nord Stream 2 gas pipeline on the Baltic Sea bed from Jan. 15, according to a publication on the regulator's website dated Dec. 22.

It said the Fortuna vessel will perform the pipe-laying work and will be assisted by construction vessels Baltic Explorer and Murman along with other supply vessels.

The Fortuna is currently laying pipes in the shallow waters of the pipeline's German zone after work resumed this month.

The Nord Stream 2 consortium referred questions to the regulator's website. "We are not in a position to deliver construction details," a spokesman said.

The consortium, led by Russian gas giant Gazprom, has yet to lay more than 100km of pipeline with annual capacity of 55 billion cubic meters, though more than 90% of the project has been completed.

Swiss-Dutch company Allseas suspended the laying of pipes in December 2019 after the threat of sanctions from Washington, leaving Russia to utilize its own resources to construct the 1,230 km pipeline. 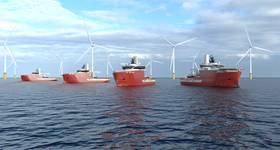 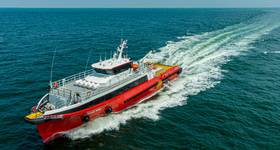