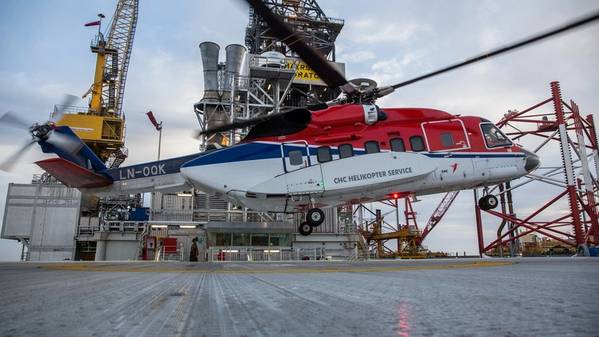 Offshore helicopter operator CHC has won a three-year contract with the Norwegian oil firm Equinor to provide personnel transportation services from Stavanger airport, Sola with two helicopters. Also, Equinor and Vår Energi have agreed to share capacity on one of the helicopters.

The contract will run from 1 July 2021 and includes three yearly extension options. The total value of the contract with options is estimated at NOK 1 billion (around USD 114,7 million).

The contract covers crew change services with two Sikorsky S-92 helicopters, with a possibility to increase with one additional helicopter.

As part of this helicopter transportation deal, Equinor and Vår Energi have entered into a cooperation agreement and will share capacity on one of the helicopters.

“We have good experience of cooperation with Vår Energi on joint procurement of helicopter services. The cooperation contributes to efficient use of helicopter capacity and increases flexibility for both companies. It also allows for better long-term planning from the service provider”, says Peggy Krantz-Underland, Equinor’s chief procurement officer.

For Equinor, the helicopters will be used to transfer crew in the southern part of the Norwegian sector of the North Sea, serving the fields Johan Sverdrup, Gina Krogh, Sleipner, Grane, Gudrun, Heimdal and Draupner, as well as drilling rigs in the area.

“Stavanger airport, Sola, is a cornerstone for our operations in the North Sea. About 50,000 passengers are annually transported from Sola to Equinor’s offshore installations and back. We look forward to cooperate with CHC and Vår Energi to deliver safe and efficient personnel transportation from Sola airport”, says Steinar Mathisen, responsible for aviation on the NCS for Equinor. 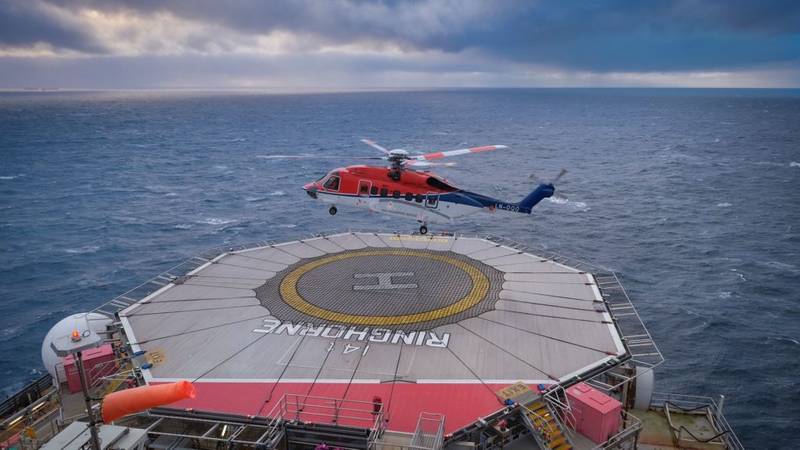 When the new contract takes effect in July 2021, Equinor will have 13 Sikorsky S-92 crew change helicopters on contract: 5 with CHC Helikopter Service and 8 with Bristow Norway.

In a separate statement, Var Energi said its contract with CHC, part of the cooperation with Equinor, will run from 01.01.2022 for a fixed period of three years plus options, covering crew change services by means of one Sikorsky S-92 helicopter for the Vår Energi operated fields in the Balder area.

"We are pleased to be extending our partnership with Equinor, with whom we have had a similar, fruitful partnership in the Barents Sea for several years," says Rune Meinich-Bache, Aviation Advisor in Vår Energi.

Vår Energi is currently undertaking a major investment in extending the lifetime of the Balder field in the North Sea, the first license ever to be awarded on the Norwegian continental shelf. The field, put on stream in 1999, was originally planned to end production in 2025.

"With the current upgrade, production will continue until 2045, contributing to maintain activity at the heliport at Stavanger airport, Sola, for yet another two decades," Vår Energi said.

"Having worked with aviation my entire career, it is rewarding to see how the investments we make also spill over to this industry , providing opportunity for aviators for long into the future. We look forward to cooperating with CHC to deliver safe and efficient personnel transportation from Sola airport," says Meinch-Bache. 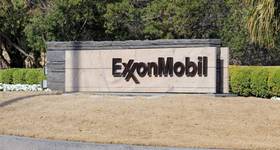