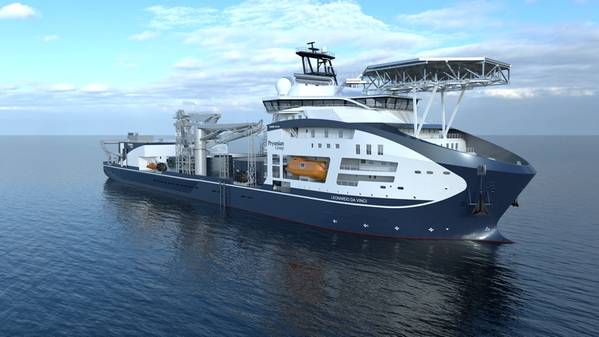 Sofia will be the first offshore wind project to use the 170-meter-long Leonardo da Vinci, which will one of the most advanced cable-laying vessel in the world when delivered in 2021.

Sofia wind farm is 100% owned by RWE, the second biggest player in offshore wind globally and the UK's second-largest generator of electricity. By 2022, RWE plans to invest €5 billion net in the continued expansion of renewable energy, and with the UK one of their core markets in Europe.

Sven Utermöhlen, Chief Operating Officer Wind Offshore Global of RWE Renewables said: "Today’s signing is another tangible step for RWE Renewables’ Sofia as the project progresses towards a final investment decision in early 2021 and is set to make a major contribution to the UK’s climate goals.”

Onshore construction will get underway at Sofia’s converter station site in Teesside early next year, with offshore construction anticipated to start in 2023. The installation and commissioning of the HVDC export cable are due to take place in 2024. 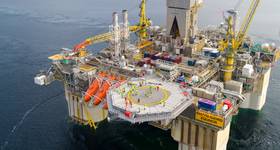 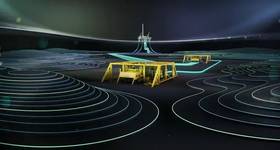