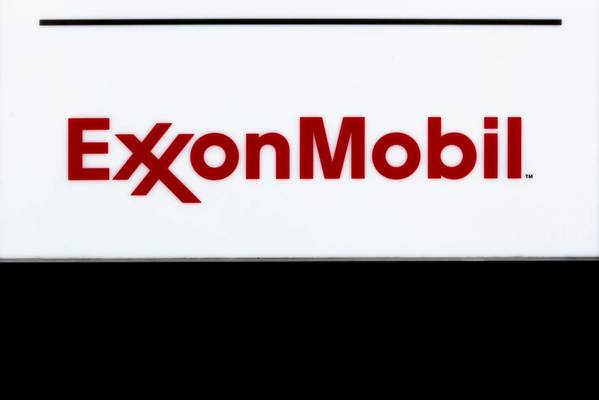 ExxonMobil Corp said on Thursday it could cut its global workforce by about 15%, including deep white-collar staff reductions in the United States, as the COVID-19 pandemic batters energy demand and prices.

Exxon and other oil producers have been slashing costs due to a collapse in oil demand and ill-timed bets on new projects. The top U.S. oil company earlier outlined more than $10 billion in budget cuts this year.

"The impact of COVID-19 on the demand for ExxonMobil's products has increased the urgency of the ongoing efficiency work," the company said in a statement.

An estimated 14,000 employees globally, or 15%, could lose jobs, including contractors, spokesman Casey Norton said. The figure will include loses from restructurings, retirements and performance-based exits. Exxon had about 88,300 workers, including 13,300 contractors, at the end of last year.

The company is not targeting a fixed number of jobs but does expect the result of its ongoing business review to eliminate about 15% of its current staffing.

Exxon, which has struggled in recent years to regain footing after misplaced bets on shale gas and Russia exploration, lost nearly $1.7 billion in the first six months of the year. It is expected to report a record-setting third straight quarterly loss on Friday, and its third-quarter loss could reach $1.19 billion, according to Refinitiv IBES.

Exxon said the 1,900 U.S. job cuts will come mainly from its Houston-area campus, the headquarters for its U.S. oil and gas businesses.

Earlier this month, Exxon said it would cut 1,600 jobs in Europe. It has announced cuts in Australia.

Prior to the pandemic, Chief Executive Darren Woods pursued an ambitious spending plan to boost oil output in the belief a growing global middle class would demand more of its products.

Royal Dutch Shell Plc and BP Plc also have outlined up to 15% workforce cuts. Chevron Corp’s planned cuts of 10%-15% would imply a reduction of between 4,500 and 6,750 jobs. It will also cut roughly another 570 positions as part of its acquisition of Noble Energy.

(Reporting by Jennifer Hiller in Houston and Arathy S Nair in Bengaluru; Editing by Arun Koyyur and Marguerita Choy)