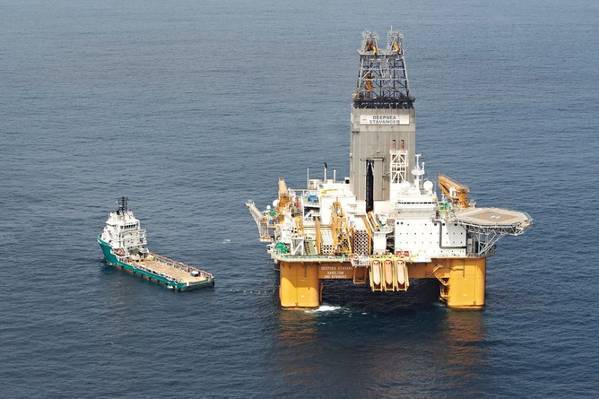 The company said Wednesday it had made a significant gas condensate discovery on the Luiperd prospect, located on Block 11B/12B in the Outeniqua Basin, 175 kilometers off the southern coast of South Africa.

The discovery follows the adjacent play opening Brulpadda discovery made in 2019, which proved a significant new petroleum province in the region.

"Following a comprehensive coring and logging program the well will be tested to assess the dynamic reservoir characteristics and deliverability," Total said.

"We are very pleased with this second discovery and its very encouraging results, which prove the world-class nature of this offshore gas play," said Arnaud Breuillac, President Exploration & Production at Total. "With this discovery and the successful seismic acquisitions, Total and its partners have acquired important data on the Paddavissie fairway, which will help to progress development studies and engage with South African authorities regarding the possible conditions of the gas commercialization."

Saad Sherida Al-Kaabi President and CEO of Qatar Petroleum said: "The initial well results are better than anticipated, and they offer a great opportunity to pursue further exploration and appraisal activities in this area, and to look into integrated commercialization of these findings in alignment with all stakeholders.”

Garrett Soden, CEO of Africa Energy which owns a share in the Block 11B/12B President and CEO the net pay encountered in the Luiperd target objective was significantly larger than the main reservoir at last year’s Brulpadda discovery.

"The Block 11B/12B partners are conducting a drill stem test to measure flow rates over the next few weeks. Due to the success at Luiperd, the joint venture has decided to proceed with development studies and engage with authorities on the commercialization of gas instead of drilling another exploration well in this program," Soden said. 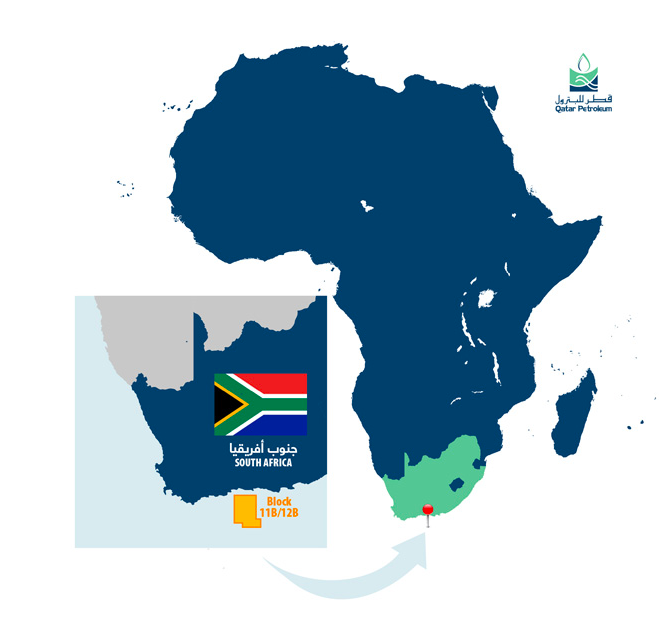 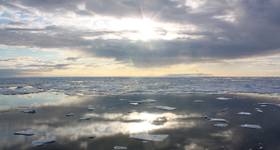