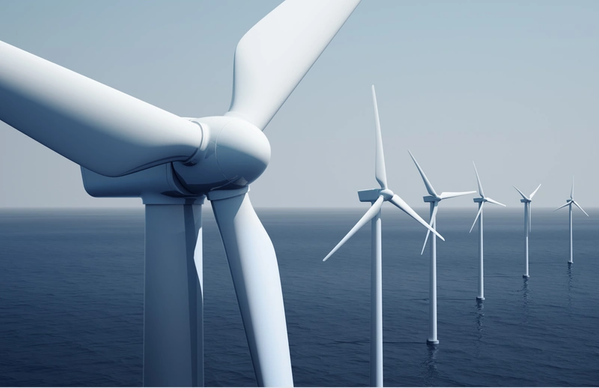 Hardy, who becomes CEO after previously serving as COO, will replace Thomas Brostrøm who has led Ørsted Offshore North America since the summer of 2015

As CEO, Hardy will oversee all North American offshore wind activities, including development and operations for Ørsted's current and future portfolio of U.S. projects. Hardy will be based out of Ørsted's Boston office.

Prior to joining Ørsted, Hardy held U.S. and global senior executive roles in the wind energy industry working in leadership positions at both Senvion and Vestas.

He also spent a large portion of his career at GE in commercial leadership positions, as well as roles at other high-tech industrial companies. Additionally, he served for more than eight years in the U.S. Navy submarine community.

"I thank Thomas for all of his efforts and accomplishments, and we look forward to building upon his success," said Martin Neubert, Global EVP and CEO of Ørsted Offshore Wind. "David's strong commercial experience and deep knowledge of the wind power industry will be a huge asset for Ørsted, and for an industry that is poised to become a dominant source of energy for millions of Americans. His leadership comes at a time when the U.S. is looking to renewable energy to help drive job creation, economic growth, and solutions to minimize the impacts of climate change."

Hardy said: "I've long recognized the potential of offshore wind to transform our country's energy landscape. After working with this team over the past seven months, even in the midst of a global pandemic, I am more confident than ever in Ørsted's ability to renew and revitalize America's economy.

"There are countless individuals who are looking for not only new jobs, but also a sustainable way of life and a thriving planet. Ørsted can uniquely fulfil all these needs. I will work tirelessly with our team to deliver on these promises to all stakeholders and to create a future we can all be proud of."

"Looking back at all we have achieved in a relatively short period of time, I am immensely proud of every employee and every project that has helped drive our success," said Brostrøm. "The Ørsted Offshore NA team is in very capable hands with David, and I am confident that he, and the whole Offshore NA senior leadership team, will continue the great progress we have started here."

After more than 11 years with Ørsted, the company said Thursday, Brostrøm has made the decision to continue his career outside of the company. In the coming months he will be relocating to Europe for a renewable energy leadership role with a global energy company, Ørsted said. 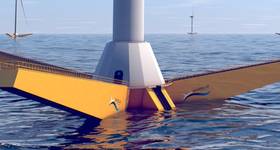