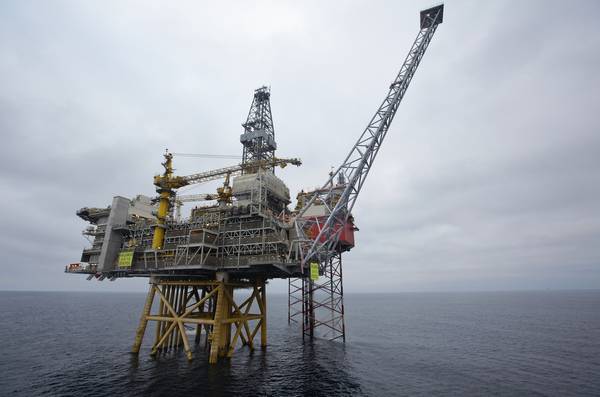 A shift to operating oil rigs remotely from land, which has been accelerated by lower crude prices, has rekindled concerns among Norwegian unions over the impact on the safety of offshore workers and the loss of well-paid jobs.

These fears were highlighted by Lederne, one of three unions representing offshore workers, which this month shut six fields in a strike that threatened a quarter of Norway's oil and gas output, rattling global oil markets.

Lederne, whose strike ended on Oct. 9, is the only Norwegian oil and gas workers union which did not have an agreement for its members at onshore control rooms. Oil companies started experimenting with remote controls about seven years ago, first with smaller, unmanned installations off the coast of Norway.

Europe's largest oil and gas producer has since become a testing ground for industry attempts to turn this technology to larger, manned platforms.

Lower oil prices and the coronavirus crisis are accelerating this shift, prompting concerns about the safety of staff still working offshore on rigs.

"Our members still wonder whether this (onshore controls) is good enough, whether it is safe enough," Ingvartsen said.

Both Ingvartsen and Hilde-Marit Rysst, head of another union, Safe, said their member concerns relate to situational awareness of those working offshore and on land.

"When you sit on the bomb, you will react differently than when you are far away from it," Rysst said.

Some 160 kilometers (99 miles) from land, Equinor's Valemon oil and gas field became the first in Norway to be operated entirely onshore in 2017.

It has living quarters and a control room, but most of the time has no crew.

Production is managed in a control room in Bergen but its operators have to spend two weeks offshore every year to make sure they are familiar with the rig.

Jarle Eide, a representative of the Industri Energi union at Equinor, said workers were more confident than before in the use of remote controls.

"People were initially skeptical, but gradually you get used to it. I don't think anybody feels uneasy about it today," Eide told Reuters, speaking on a phone from the Valemon platform where he is part of a 19-member crew deployed there for a two-week shift.

"Of course, there is always a risk and things can go wrong, so you have to be focused on safety even during your spare time," he added. 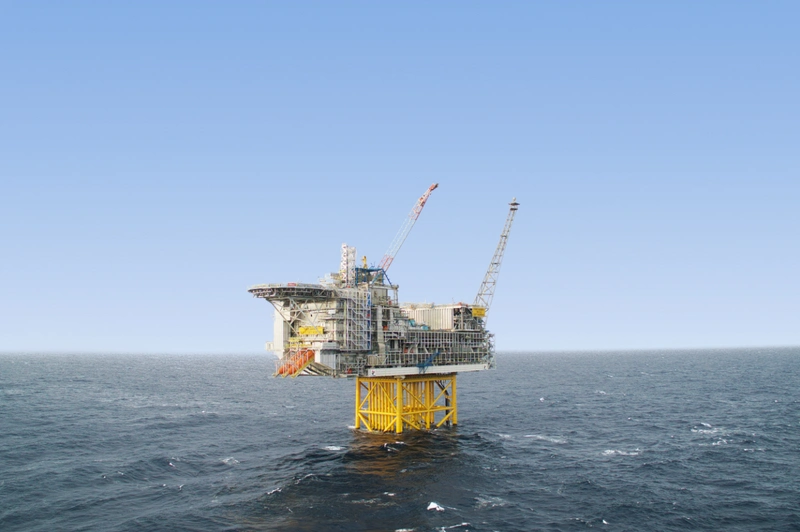 Aker BP took a step further last year when its Ivar Aasen field became the first manned offshore platform to be managed remotely. There are, on average, about 50 people working on the rig, which is operated on land by about 14 people.

While Ingard Haugeberg, the Industri Energi union's representative at Aker BP, said there were no indications that workers at Ivar Aasen felt unsafe, there were concerns about fully-automated platforms in the future.

"When the technology takes over 100% control, we have to rethink the way forward," he said. "There will be fewer offshore jobs available in the future, and we, as union, don't like it."

Aker BP and Equinor both said they have been seeking to address concerns by moving controls onshore gradually and by ensuring that workers on the platforms can take over control if needed, with emergency response available nearby.

"The combination of human competence and technology provide the best solutions also as we see it with regards to maintaining safety and reducing risks," a spokesman for Equinor, Norway's largest oil and gas firm, said.

Meanwhile, Norway's Petroleum Safety Authority (PSA), which has to approve new ways of controlling offshore operations, said there had been no incidents related to remote controls.

"So far, we have found no reason to raise any objections to remote control technology," PSA spokeswoman Inger Anda said, adding that ultimate responsibility rested with the companies. 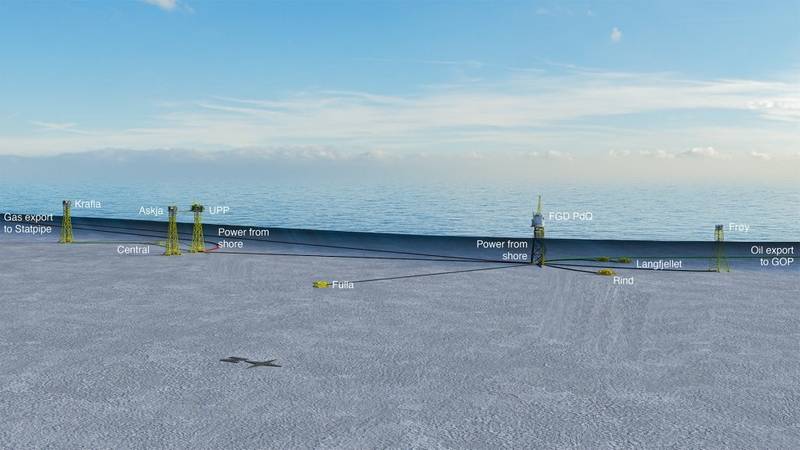 NOAKA Illustration - Credit: Aker BP
Moving workers from offshore installations allows oil companies to save on helicopter transport and the extra payments workers receive for being offshore, which could account to nearly 50% of a total salary, Rysst said.

Other technical innovations, such as pooling data from various sensors on an offshore platform and using machine learning to alert maintenance requirements, also help to reduce costs.

Equinor said digital solutions helped to boost earnings at its flagship Johan Sverdrup oilfield by 2 billion Norwegian crowns ($213 million) since it started production a year ago.

Sverdrup does not have an onshore control room, but Equinor has created a "digital twin" which allows engineers onshore to explore for potential improvements, while offshore workers navigate around its platforms using tablets.

Aker BP, which says on its website it sees "considerable potential for increased revenues after start-up of the onshore control room", told Reuters it planned to remotely control more offshore platforms in the future, including at the NOAKA development, in the Norwegian North Sea.

And Equinor, which will have an onshore control room for its Martin Linge field expected to start in 2021, has said it would consider using remote control options for small and medium-sized platforms, but that the largest platforms will still be staffed.

"This is the future and we can not stop it, but we need to ensure that offshore workers have at least minimum controls and they feel safe," Lederne's Ingvartsen said.