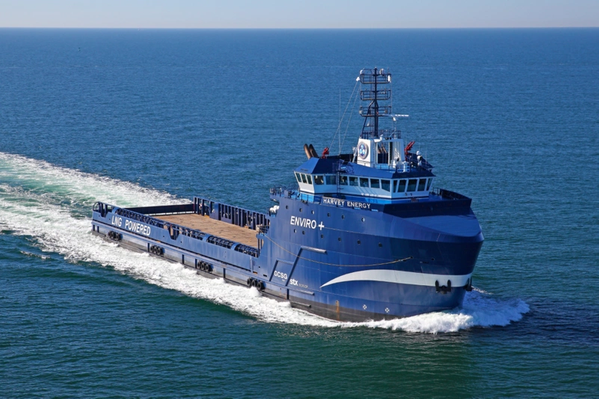 The order comes just after Harvey said in September it had completed an upgrade of its platform supply vessel Harvey Energy, making it the first "tri-fuel" PSV in the U.S.

The upgrade included a Wärtsilä battery-power system on the PSV which was already a dual-fuel vessel capable of fully operating on LNG or diesel.

Now, the company will have five offshore vessels capable of full tri-fuel operation,  providing Harvey Gulf with flexible and fuel-efficient PSVs for Gulf of Mexico operations.

The four vessels, the Harvey Power, Harvey Liberty, Harvey Freedom and Harvey America, will each be fitted with a Wärtsilä ESS comprising a Closed Bus-Tie 1360Kw Drive with 746 kWh 1100 VDC Batteries. The retrofitting project will start in 2021 and will be completed in early 2022.

According to Wärtsilä, the offshore vessels will be capable of closed bus Dynamic Positioning (DP) operation running only one engine augmented by the Wärtsilä Energy Storage System. When stationary in the field or in port, the platform suppliers will be able to operate on battery power only, reducing both fuel consumption and exhaust emissions.

"The conversion to tri-fuel technology is a tremendous addition to our already successful HARVEY ENERGY class PSV’s. Wärtsilä’s advanced technology and its unwavering commitment to service support were extremely important factors in our decision to select them for this project,” said Shane Guidry, Harvey Gulf President and CEO. 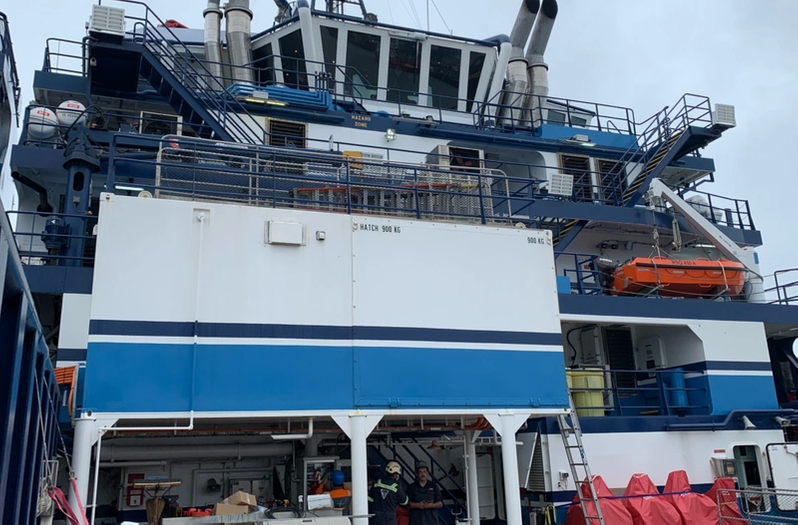