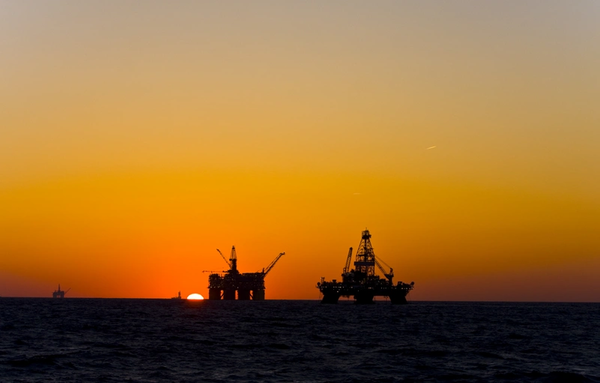 The U.S. offshore oil and gas regulator BOEM said Thursday it would offer longer terms for the Gulf of Mexico oil and gas exploration blocks in certain depths, in its region-wide offshore lease sale slated for November. The sale will include all available unleased areas in the federal waters of the Gulf of Mexico.

BOEM said it would offer a 10-year primary term in water depths of 800 meters or deeper.

"The change means that leases in water depths of 800 meters to 1600 meters will start out with a primary term of 10 years, without the need to earn an "extension" of the primary term to achieve the full 10 years," the regulator explained.

It reminded that prior to 2010 BOEM’s predecessor agency offered Gulf of Mexico lease sales with the full 10 year terms. This was changed in 2010 to a 7-year primary term, which could be "extended" for an additional 3 years if the lessee spudded a well within the first 7 years.

"After a careful analysis of the past 10 years’ data, for Sale 256, BOEM is reverting to offering the 10-year primary term in these specific water depths. Leases in 1600 meters of water or deeper will continue to have the full 10-year term as in prior sales," BOEM said, without going into details on what the analysis found.

The lease sale was originally scheduled for August, but due to the need to conduct additional analysis to consider recent changes in the oil and gas markets, which were due in part to the COVID-19 pandemic, the sale was delayed.

The Lease Sale is now scheduled to be live-streamed from New Orleans on November 18, 2020. It will be the seventh - of ten - offshore sale under the 2017-2022 Outer Continental Shelf (OCS) Oil and Gas Leasing Program. BOEM will be accepting bids by mail only, and walk-in bidding will not be allowed.

This round, named the Lease Sale 256 will include approximately 14,755, unleased blocks, located from three to 231 miles offshore, in the Gulf’s Western, Central and Eastern planning areas in water depths ranging from nine to more than 11,115 feet (three to 3,400 meters).

Lease sale terms include a 12.5% royalty rate for leases in less than 200 meters of water depth, and a royalty rate of 18.75% for all other leases issued as part of the sale, "in recognition of current hydrocarbon price conditions and the marginal nature of remaining Gulf of Mexico shallow water resources."

"Under the current practice, the Bureau of Safety and Environmental Enforcement (BSEE) issues greater than 90% of APMs and APDs in under 70 days. Under this stipulation, BSEE has 75 days to approve an APD or APM after the application has been received, with some exceptions. This change is being made to facilitate efficient exploration and development of a lease area, consistent with all current practices pertaining and safety and environmental laws," BOEM said.

Excluded from the lease sale are blocks subject to the congressional moratorium established by the Gulf of Mexico Energy Security Act of 2006; blocks adjacent to or beyond the U.S. Exclusive Economic Zone in the area known as the northern portion of the Eastern Gap; and whole blocks and partial blocks within the current boundaries of the Flower Garden Banks National Marine Sanctuary.