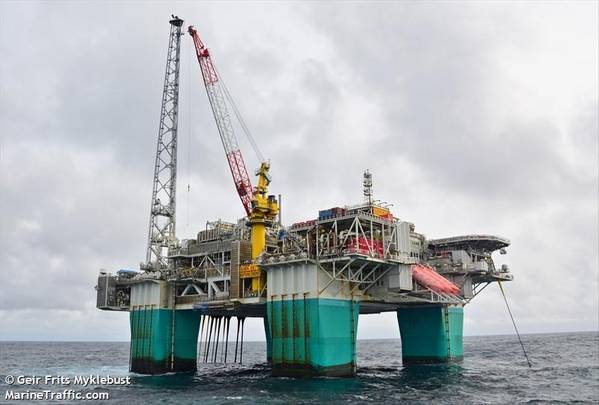 OKEA announced the agreement to buy Equinor’s 40% operated working interest in PL195 and PL195 B, which contain the Aurora discovery, on July 15.

In a statement on Thursday, OKEA said that the proposed transaction had received approval from the Norwegian government.

"OKEA is pleased to announce that the Ministry of Petroleum and Energy has approved the transaction and appointed OKEA as the new operator of the licenses. “As the operator of PL195 and PL195 B, we will pursue a low-cost development of Aurora," says Erik Haugane, CEO of OKEA ASA.

OKEA, established in 2015 with the aim to buy and develop undeveloped marginal discoveries in Norway, plans to develop the Aurora gas find as a tie-in to the nearby Gjøa platform without further appraisal drilling. OKEA got hold of Gjoa stake when it in 2018 acquired interests in Draugen and Gjøa fields for 4.52 Billion NOK from Shell.

The company earlier this year said the Aurora was a small gas discovery with the estimated recoverable volumes in the range of 12-28 mmboe. According to Norskpetroleum, the Aurora discovery was made in 1988. Wintershall DEA and Petoro each hold 25% and 35% working interest each in the licenses, respectively. 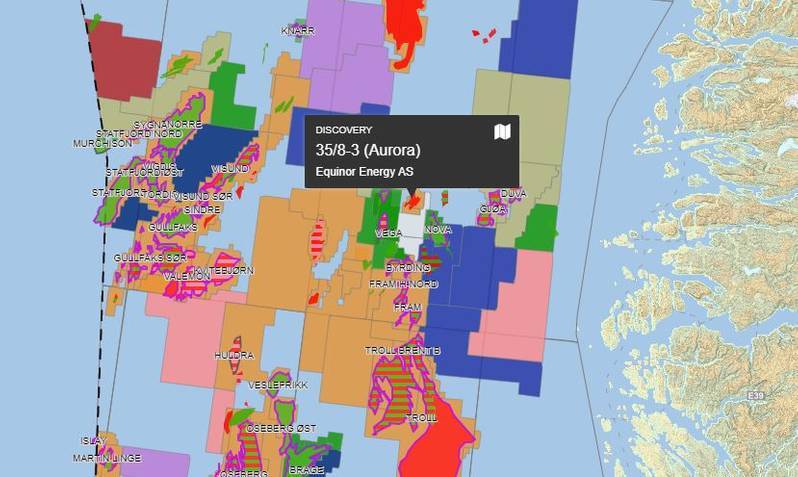