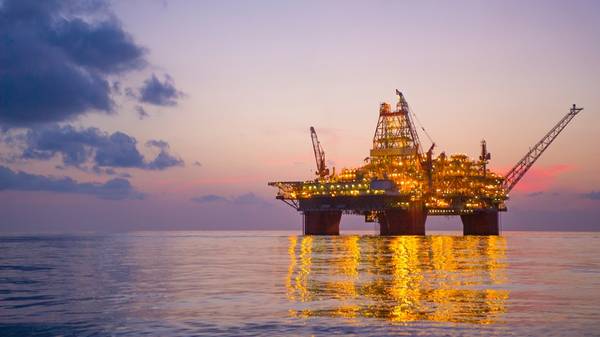 U.S. Gulf of Mexico crude oil output remained down 70%, or 1.29 million barrels per day, according to data released on Sunday by the Department of Interior, as companies continued to return crews to offshore facilities that were evacuated ahead of Hurricane Laura.

A total of 139 platforms or drilling rigs in the U.S. Gulf of Mexico were unmanned at midday on Sunday, the department reported, down from the 310 that had been evacuated on Wednesday. (https://tinyurl.com/y4yed9sb)

Closer to the storm's landfall, the ports of Lake Charles and Cameron and the Calcasieu Waterway, all in Louisiana, remained without power and were closed. The port of Port Arthur, Texas, was open with restrictions, the Coast Guard said.

The region’s offshore natural gas production remained down 50%, with 1.35 billion cubic feet per day shut in on Sunday, as energy producers began to restore output that was halted ahead of Laura.