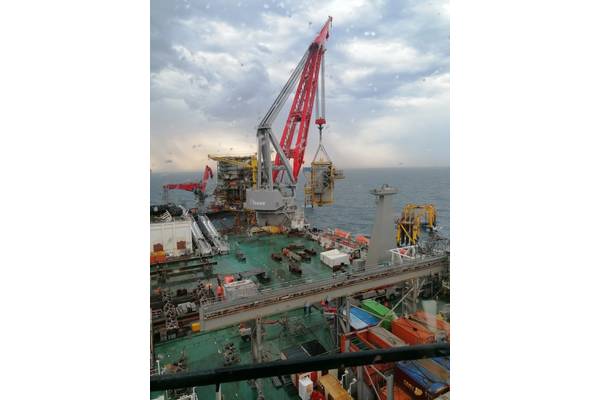 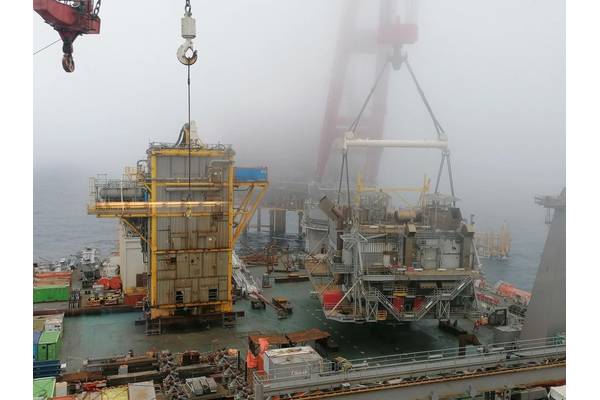 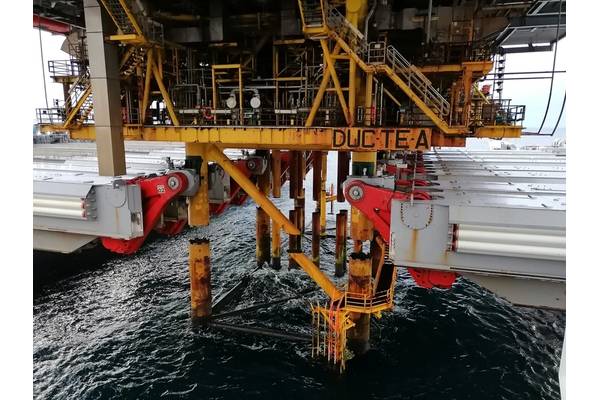 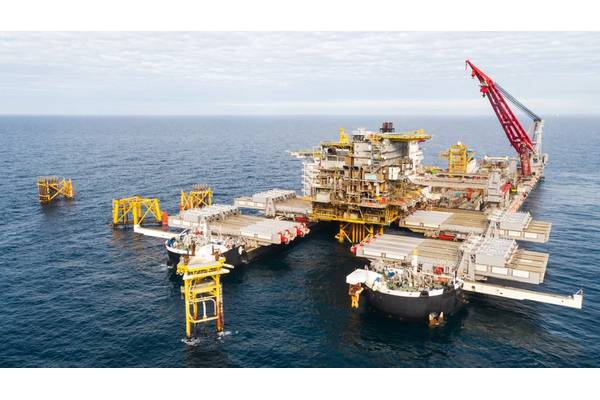 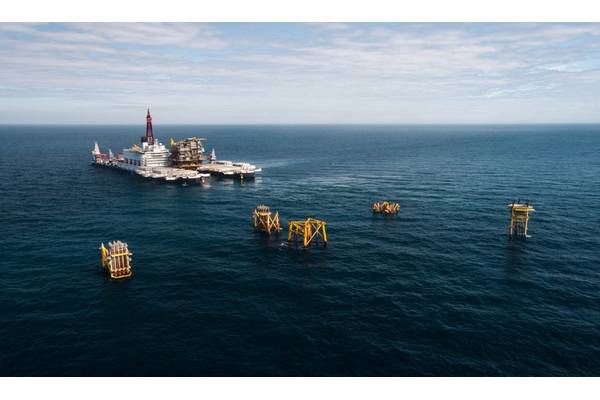 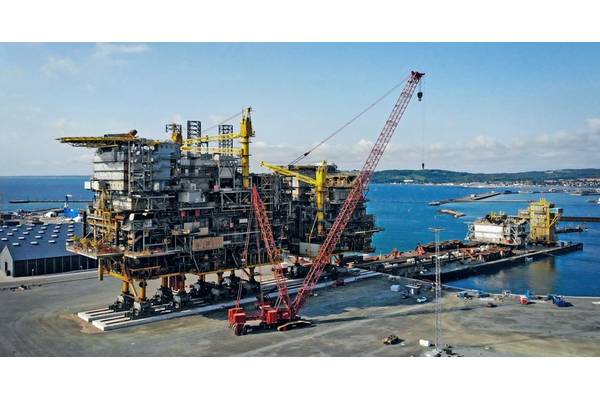 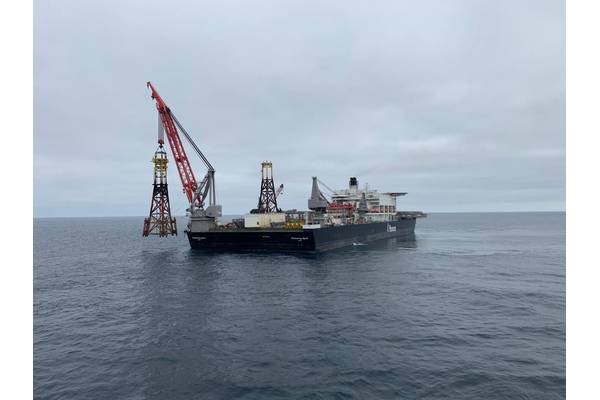 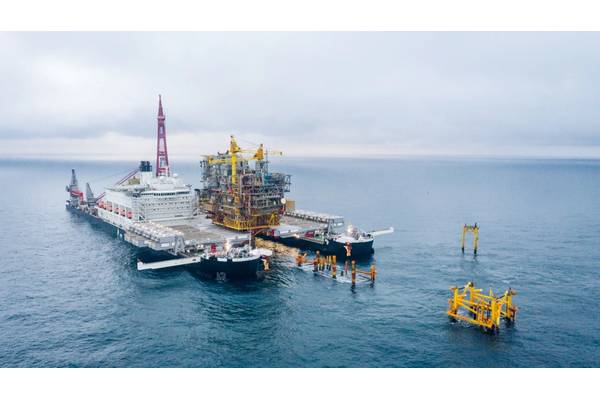 Allseas’ heavy lift vessel Pioneering Spirit has completed a removal campaign of processing and accommodation topsides and flare jackets as part of the Tyra Redevelopment Project for Total E&P Denmark.

"Over the last two weeks, Pioneering Spirit removed more than 27,000 tonnes of platform facilities from the North Sea’s Tyra gas field, transporting the structures to specialist yards in Denmark and the Netherlands for recycling," Allseas said Monday.

The final two structures, flare jackets, will be transferred from Pioneering Spirit to a cargo barge for load-in to the Sagro yard in Vlissingen, the Netherlands. The two processing and accommodation topsides and connected facilities were delivered in two earlier trips to the M.A.R.S. recycling yard in Frederikshavn, Denmark.

Structures were removed one-by-one in a sequence of lifts that required Pioneering Spirit to cover hundreds of miles between Denmark, the North Sea and the Netherlands during the two-week execution window.

The 14,000 tonne TEA topsides and 7,800 tonne TWA topsides were removed with the vessel’s motion-compensated topsides lift system. For the smaller, lighter structures, the vessel’s new aft-mounted 5000 t crane was deployed.

After transfer of the flare jackets to a cargo barge in Vlissingen, Pioneering Spirit will sail to Kristiansand, Norway, to prepare for its final removal job of 2020, the Ninian Northern topsides for Canadian Natural Resources International.

Allseas’ role in the redevelopment project covers engineering, preparation, removal, transportation, load-in to shore, and recycling of the Tyra East Alpha (TEA) and Tyra West Alpha (TWA) topsides and jackets, integrated production facilities (IPF) module, two flare jackets, and monopile.
Pioneering Spirit will return to the Tyra field to remove the TWA jacket in 2021 and the TEA jacket in 2022.