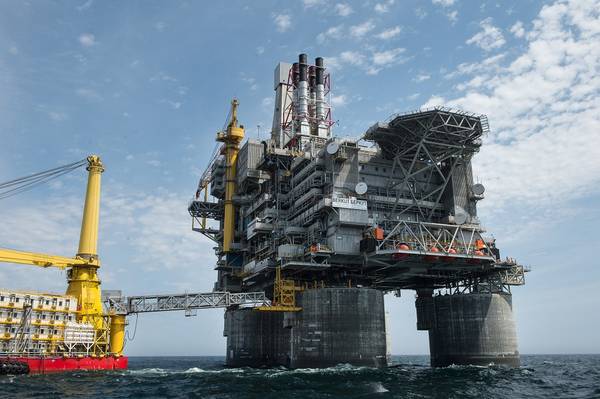 Russia's largest oil producer Rosneft made a second-quarter profit of 43 billion roubles after reporting a loss in the previous three months thanks to a rise in oil prices, it said on Friday.

Rosneft, headed by Igor Sechin, a long-standing ally of President Vladimir Putin, is the first big Russian oil company to report financial results for the second quarter, when the oil prices started to recover after hitting a 21-year low in April.

The oil market, under pressure from overproduction and the fallout from the coronavirus crisis, has been on a recovery path thanks to a global deal between OPEC and other leading oil producers, including Russia, to cut oil production.

The company, which accounts for more than 40% of Russia's total oil output, said it produced 4.04 million barrels of oil per day (bpd) in the second quarter, down 13% from the previous quarter, due to the global output reduction deal.

Rosneft gave a dollar figure of $700 million for its earnings in the first quarter. Rosneft said the conversion was calculated using average monthly Central Bank of Russia exchange rates for the reporting period.

The company, in which BP owns a 19.75% stake, sustained a loss of 156 billion roubles ($2.13 billion) in the first quarter, when the oil prices fell by two-thirds due to a supply glut and the impact of the coronavirus crisis.

"As prices for crude oil and refined products had improved, our financial metrics demonstrated a positive dynamics in the course of 2Q 2020. This provides us confidence that the company's financial results will stage a recovery in the upcoming periods," Sechin said in a statement.

In the second quarter of 2019, Rosneft had reported a net profit of 194 billion roubles.