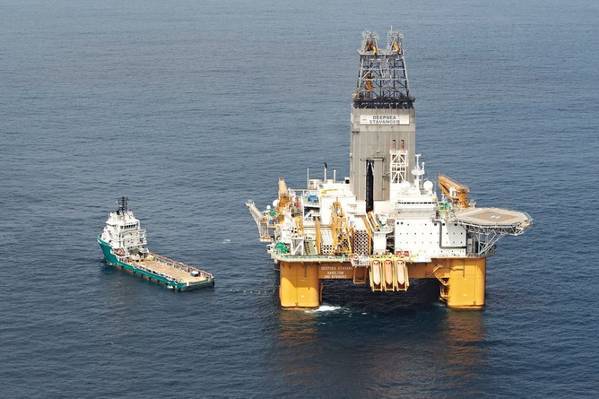 French oil major Total is expected to start drilling at its Luiperd well, offshore South Africa by the end of August, Africa Energy, Total's partner in the block said Friday.

"The rig is currently in Cape Town, South Africa, and is expected to spud the Luiperd-1 well on Block 11B/12B by the end of August 2020," Africa Energy said Friday.

The Luiperd drilling in Block 11B/12B offshore South Africa is a follow-up on the large Brulpadda gas condensate and light oil discovery made by Total in February 2019.

The Brulpadda discovery is estimated by Rystad Energy to hold 500 mboe to 600mboe. The Luiperd-1 well will target a large submarine fan prospect within the same sequence as Brulpadda.

Block 11B/12B is located in the Outeniqua Basin 175 kilometers off the southern coast of South Africa. The block covers an area of approximately 19,000 square kilometers with water depths ranging from 200 to 1,800 meters.