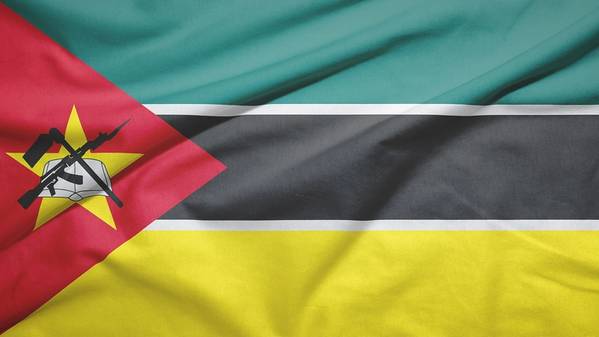 Islamist insurgents have captured a heavily-defended port in the far northern Mozambique town of Mocimboa da Praia, close to the site of natural gas projects worth some $60 billion, local media reported on Wednesday.

It was one of several attacks on the town - 60 km (37 miles) south of the projects being developed by oil majors like France's Total - this year as insurgents with links to Islamic State have stepped up attacks in the region. Its port is used for cargo deliveries to the developments.

Local news site Zitamar said the port had been seized on Tuesday, when naval forces ran out of ammunition to keep insurgents at bay after days of fighting in Mocimboa da Praia.

A spokesman for the southern African country's police was not immediately available for comment.

Attacks began in the northernmost province of Cabo Delgado in 2017, and have rapidly gathered pace this year with insurgents seizing key towns for brief periods and increasingly hitting military or strategic targets.

That came after the group, known as Ahlu Sunnah Wa-Jama, pledged allegiance to Islamic State last year, and IS subsequently began claiming the local group's attacks, including another strike on Mocimboa da Praia earlier this year.

This week, Islamic State claimed via its media channels to have taken over two military bases in the vicinity of Mocimboa da Praia, resulting in the deaths of a number of Mozambique soldiers and the capture of weaponry ranging from machine guns to rocket-propelled grenades.

The remote region is far from Mozambique's main central city of Beira and the capital Maputo in the far south.