EnQuest to Take Over Operatorship of Bressay Field from Equinor 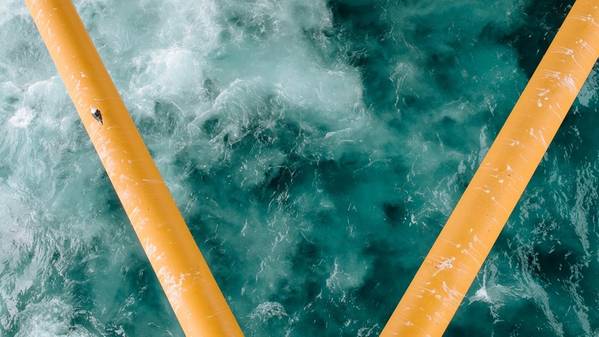 Norwegian oil and gas company Equinor will sell a 40.8125% interest in and transfer operatorship of the Bressay oil field development on the UK continental shelf to UK-based EnQuest.

The initial consideration is GBP 2,2 million (USD 2,8 million), payable as a carry against 50% of Equinor’s net share of costs, with a contingent consideration of USD 15 million following authority approval of a field development plan for Bressay.

It is one of the largest undeveloped oil fields in the UKCS with an estimated stock-tank oil initially in place ('STOIIP') of 600 to 1,050 MMbbls.

Arne Gürtner, Equinor’s senior vice president for UK & Ireland offshore: "This transaction supports Equinor’s strategy to continually optimize our portfolio. We welcome EnQuest as the new operator of Bressay and believe the knowledge and experience both parties can share from our existing Mariner and Kraken developments will further strengthen the project.”

The Bressay oil field was discovered east of Shetland in 1976 and Equinor became operator in 2007. The concept selection for the field development was deferred in 2016 due to challenging market conditions at the time and the need to simplify the development concept.

"Equinor will continue to be the U.K.’s leading energy supplier, and we are committed to delivering oil, gas, wind power, and hydrogen to the country - playing our role in creating jobs, boosting investment and lowering carbon emissions. We look forward to working with EnQuest and the U.K. authorities to progress the Bressay project,” says Gürtner.

The transaction is subject to customary conditions, including partner and the UK Oil and Gas Authority Approval, with an estimated completion date in Q4 2020. Following completion, EnQuest will have an 40.8125% interest and operatorship, Equinor will have 40.8125%, with Chrysaor retaining a 18.375% interest. 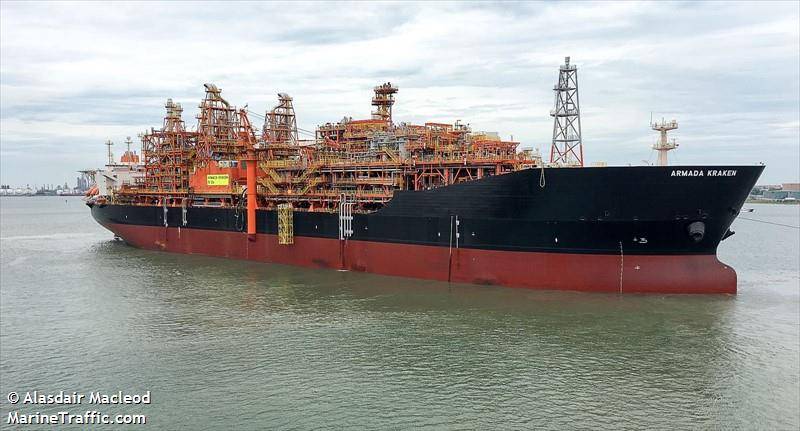 In a separate statement on Friday, Enquest said the acquisition of the Bressay stake was a low-cost addition of up to 115 MMbbls (net) 2C resources, depending on the development concept.

EnQuest said it was looking at a number of development scenarios, including a potential tie-back to its Kraken field, developed via the Armada Kraken FPSO.

If developed via Kraken, Bressay produced gas may be used for fuel for the FPSO, reducing carbon emissions over the longer term.

EnQuest Chief Executive, Amjad Bseisu, said: "We are delighted we have agreed the acquisition of a material operating interest in the Bressay field and to partner with Equinor. With the addition of up to 115 MMbbls of net 2C resources, Bressay provides EnQuest an opportunity to demonstrate its proven capabilities in low-cost drilling, near-field and heavy oil development.

"The heavy oil skills and knowledge the Group has acquired from Kraken will help us unlock the potential of this large 1 billion bbl oil in place field. We would like to thank Equinor for their confidence in our capabilities and we look forward to a productive partnership with Equinor and Chrysaor."