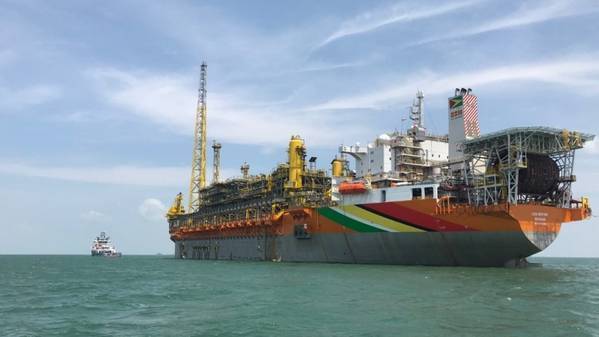 Crude prices sank to historic lows in April as economic activity plummeted across the world due to coronavirus lockdowns and a price war between the world's top producers flooded the market with excess supply.

Hess said the average selling price of its crude oil, including hedges, fell 35.4% from a year earlier to $39.03 a barrel.

The New York-based company said its net loss was $320 million, or $1.05 per share, in the second quarter ended June 30, compared with a loss of $6 million, or 2 cents per share, a year earlier.

Hess, which did not curtail production despite the slump in crude prices, posted a 22% jump in second-quarter output to 334,000 barrels of oil equivalent per day (boepd).

The jump was driven by a 39% increase in Bakken output and production from the Liza Field, offshore Guyana, Hess said in a statement.

(Reporting by Arunima Kumar in Bengaluru; Editing by Aditya Soni)