PipeChina to Buy $56B Worth of Pipelines 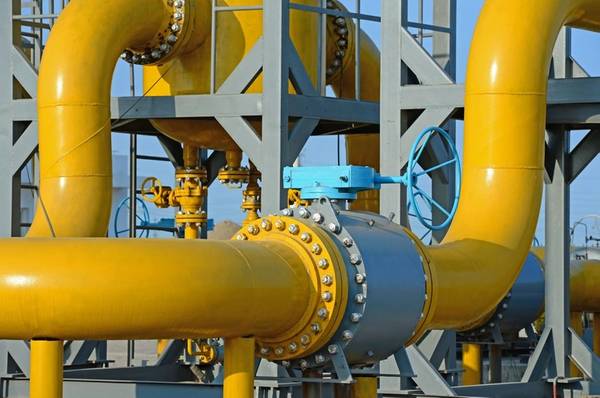 China took a major step in the reform of its national oil and gas pipeline network, with newly formed PipeChina agreeing to buy pipelines and storage facilities valued at 391.4 billion yuan ($55.9 billion).

Under the deal, PipeChina, known formally as China Oil and Gas Pipeline Network, will take over oil and gas pipelines and storage facilities from state-owned energy giants PetroChina and Sinopec, in return for cash and equity in the pipeline company.

The creation of PipeChina is aimed at providing neutral access to the country's pipeline infrastructure, much of which is owned by PetroChina, in a bid to help small and non-state-owned companies and encourage investment in the sector.

Investment banks Morgan Stanley and Goldman Sachs had been tapped to act as advisers in the transfer of pipeline assets, which analysts had previously valued at more than $40 billion. The government aims to have PipeChina operating by end-September.

PetroChina, a listed arm of CNPC, said on Thursday it will spin off pipeline and storage facilities, a liquefied natural gas (LNG) terminal in Shenzhen and ancillary facilities for 268.7 billion yuan, above the book value of 223 billion yuan. The deal includes around $120 billion yuan in cash.

The sale excludes the assets of Kunlun Energy, in which PetroChina has a 54.4% stake, it said. Kunlun owns gas pipelines linking the northwestern province of Shaanxi and China's capital Beijing.

PetroChina said it expected to book a gain of 45.82 billion yuan on the asset disposal, which it will use to pay dividend and for capital expenditure.

"The valuation of the pipelines are in line with our expectation but it may disappoint some investors as expectations might have increased after (Sinopec) Kanton's announced spin-off of Yuji pipeline," Citi analyst Toby Shek said in a note.

Sinopec also said on Thursday it had agreed to sell some of its pipelines assets and the Beihai LNG terminal to PipeChina for 122.6 billion yuan. That compares to a book value of 86.4 billion yuan.

After the deals, expected to be completed before Sept. 30. PetroChina and Sinopec will hold 29.9% and 14%, respectively, of PipeChina, whose market cap is 500 billion yuan.

CNOOC Gas and Power, a subsidiary of China's top offshore oil and gas producer CNOOC Group, will own 2.9% of PipeChina.

(Reporting by Arathy S Nair and Sameer Manekar in Bengaluru, and Muyu Xu in Beijing; Editing by Florence Tan and Richard Pullin)