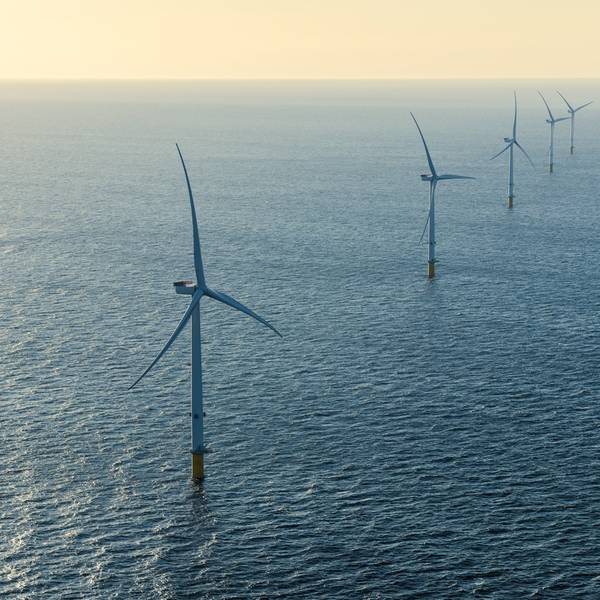 The project, owned by  SSE Renewables and Total, will be Scotland’s largest offshore wind farm upon completion, covering the energy needs of approximately one million homes.

Seagreen is located 27 kilometers off the east coast of Scotland in the offshore wind market’s deepest waters utilizing fixed foundations. SBO expects to start the installation of 114 V164-10 MW turbines in the second half of 2021.

Based in Copenhagen, Denmark, Swire Blue Ocean two Windfarm Installation Vessels (WIVs), Pacific Orca and Pacific Osprey. It did not say which of the two would be used for the Seagreen operations.

In 2019, SBO completed the installation of 84 wind turbines on the Beatrice Offshore Wind Farm, owned by SSE Renewables, CIP, and Red Rock Power. In 2018, SBO and MHI Vestas worked together to install two V164-8.8 and nine V164- 8.4 turbines on the European Offshore Wind Deployment Centre near Aberdeen.