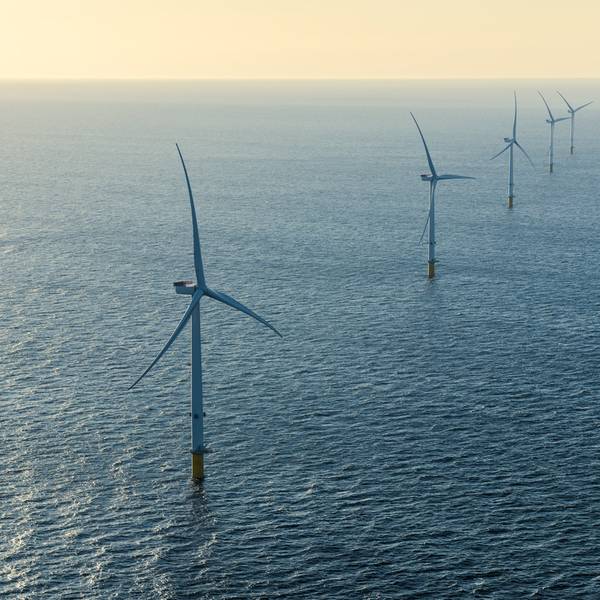 MHI Vestas Offshore Wind, a joint venture between Vestas Wind Systems A/S and Mitsubishi Heavy Industries, has signed a conditional agreement for the Seagreen offshore project in the UK.

Situated over 27km off the Angus coastline, Seagreen is the furthest from the shore of any Scottish offshore wind farm and is expected to produce enough renewable energy to power over 40% of all households in Scotland. When completed, it will become Scotland’s largest offshore wind farm.

The project’s materialization will be subject to a Final Investment Decision, the wind turbine maker added.

The announcement this week follows a preferred supplier agreement signed in October 2019 between MHI Vestas and Seagreen Wind Energy Limited for the supply and service of up to 114 wind turbines for the Seagreen offshore wind farm, dubbed one of the most significant construction projects undertaken in Scotland.ll be our fourth project in Scotland.”

Once online, the site will provide around 5,000GWh annually of electricity for around one million homes.