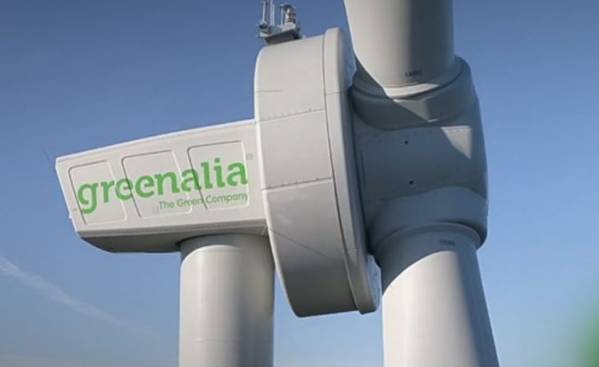 "For Greenalia, joining this forum is an excellent opportunity to grow its network of companies and professionals within the sector that hold valuable expertise and know-how on offshore wind projects. This becomes a strategic move in a moment when offshore, and specifically floating offshore, is starting to come through as an important asset for the future and key driver of the energy transition and green new deal," Greenalia said.

Further, Greenalia has joined the Executive Board of APPAs (Spanish Renewable Energy Corporations Association) Wind Group where a new Offshore Wind Group has been created.

Greenalia is currently developing and going through the required administrative proceedings for the first 50 MW offshore wind farm in Spain that will be located in the Canary Islands.

"For Greenalia, being part of these two associations is part of the strong leadership strategy that the company is following in offshore wind in Spain, where the company is gaining momentum at the forefront of regulation, technology, and innovation," the company said.

Greenalia last month started work on its first floating offshore wind project in Gran Canaria by filing its project & environmental planning application. The company said the investment would be around 114 million euros.

The project Parque Eólico GOFIO envisions a 50 MW offshore wind farm located in the South East of the Gran Canaria Island, in front of the municipality of San Bartolomé de Tirajana and in close proximity to the port of Arinaga.

Greenalia is planning to deploy four 12,5 MW offshore wind turbines on top of floating foundations. The wind farm will deliver electricity by the use of submarine cables. The project is located in one of the areas with highest wind resource in Europe as it has been highlighted in several energy reports, Greenalia said.

The energy produced by Parque Eólico Gofio will be enough to feed approximately 70.000 households, as well as avoiding the equivalent of 140.000 tons on CO2 or the emissions of the 90.000 cars yearly.