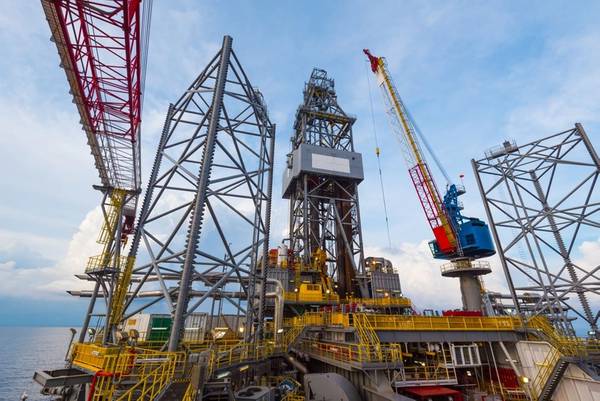 Illustration only: A jack-up drilling rig - Image by / nakaret4

Icon Offshore said Monday it was in negotiations with Perisai and its subsidiaries in relation to the proposed acquisition of the 2014-built jack-up rig.

"Once the terms and conditions have been finalized and the definitive agreements have been signed, the details of the proposals will be released and the necessary announcement will be made on a timely basis as required by the Main Market Listing Requirements of Bursa Malaysia Securities Berhad," Icon Offshore said.

Worth noting, VesselsValue in June reported that the rig would go on another contract with Petronas soon.

Offshore Engineer reached out to both Petronas and Perisai to seek confirmation of this agreement. Neither of the two companies responded.

As for Perisai, which, apart from the Perisai Pacific 101 rig, also owns offshore vessels and an FPSO, the company was earlier this year delisted from the Bursa Malaysia,  after Bursa Malaysia decided to dismiss the company's request to give it more time to get its business in order.

The Malaysian stock exchange found there was no reasonable justification to allow a further extension, as Perisai failed to make material progress to regularize its financial condition despite the previous nine-month extension.