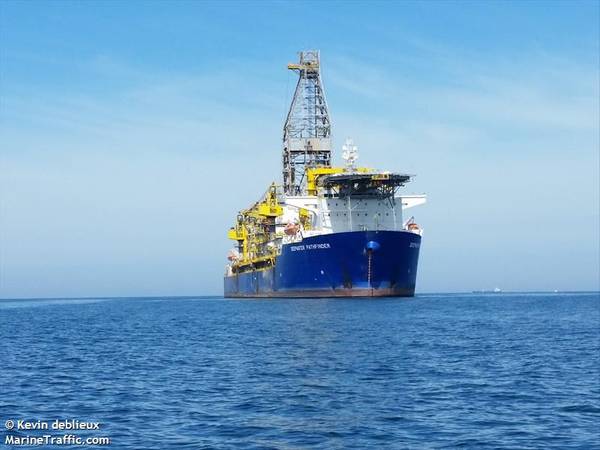 Offshore drilling company Transocean and Italian oil and gas firm Eni have settled a long-standing dispute over a drilling contract for the Deepwater Pathfinder drillship.

The dispute was related to drilling services provided by Transocean to Eni under a contract signed in 2008 for the use of the Deepwater Pathfinder drillship in the U.S. Gulf of Mexico.

The five-year contract, potentially worth $1.2 billion, started in early 2011.A few years later, in 2014, Eni unilaterally terminated the contract citing the drillship's equipment issues and long downtime periods needed for repairs. Eni then sought damages from Transocean, while Transocean filed a counterclaim for the breach of contract.

In January 2018, a court ordered Eni to pay to Transocean over $185.7 million in damages and pre-judgment interest.

Then, more than a year later, in March 2019, a U.S. appeals court affirmed that Eni had breached the contract but voided the damages amount previously awarded to Transocean. It sent the damages decision back to the District Court to recalculate damages based on what work the rig could have performed.

In a statement earlier this week, Transocean said that the parties had reached a settlement agreement, where Eni would pay $185 million to Transocean, and reactivate Transocean's status as fully qualified vendor able to apply for future drilling tenders.

Eni and Transocean agreed to dismiss claims and lawsuits against each other and to pay for their own legal costs.

The Deepwater Pathfinder drillship, which had entered service in 1998, had been stacked ever since Eni had terminated the contract, and Transocean in 2017 decided to retire the rig and sell it for scrap.