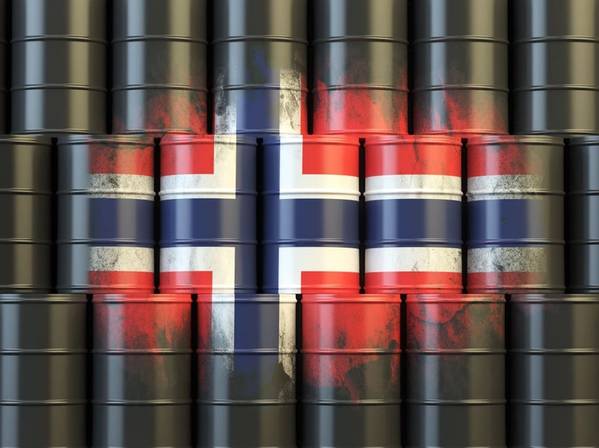 Oil and gas companies Energean and Edison have agreed to exclude Edison's Norwegian assets from the proposed sale of Edison's E&P business to Energean. Apart from the exclusion of Norway, the companies have also reduced the value of the deal by $111 million.

Under the original terms of the transaction signed in 2019, Energean was to pay $750 million to buy Italy-based Edison's oil and gas subsidiary Edison Exploration & Production, and a $100 million following first gas production from the Cassiopea development in Italy.

Also, Energean last year reached a deal with Neptune Energy to sell to it Edison's Norway and UK business for up to $280 million, subject to completion of the deal with Edison.

However, Neptune in May 2020, terminated the agreement to acquire Edison E&P’s UK and Norwegian assets, paying a $5 million termination fee.

Energean and Edison on Monday said that Edison's Norway assets would now be excluded from the proposed transaction, reducing the gross consideration to be paid by Energean by $200 million.

Also, despite the transaction with Neptune having been terminated, Energean will still acquire Edison's UK North Sea subsidiaries, which include interests in the large Glengorm and Isabella gas-condensate discoveries.

Further, the two companies agreed to reduce the agreed sales price by $111 million, citing the changes in the macro-environment that have taken place since the original agreement in July 2019.

Worth reminding, Energean and Edison have recently excluded Edison's Algeria assets from the sales and purchase agreement, following an intervention by the Algerian government.

This has been revised too, and now, the $100 million Cassiopea contingent payment will now vary between $0 and $100 million, depending on future Italian gas prices at the point in time at which first gas production is delivered from the field.

(The article continues below the map) 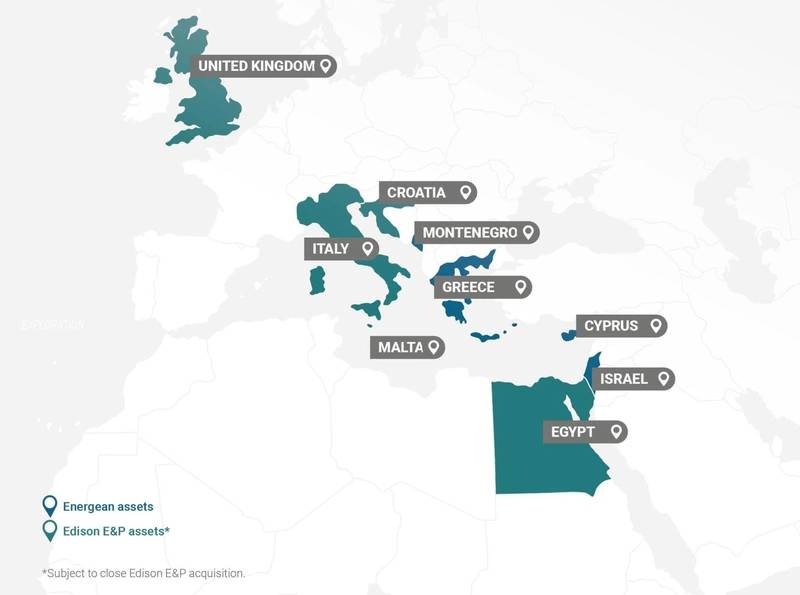 Energean said it was working to complete the transaction as soon as possible in 2H 2020.

Mathios Rigas, Chief Executive, Energean said: "We are pleased to have agreed revised terms for our acquisition of Edison E&P, which will now exclude the Algerian assets and Norwegian subsidiary, and for which we have agreed $466 million of total reductions to the original consideration. I look forward to completing the transaction, which I believe represents excellent value for our shareholders and also enhances our material, gas-focused platform for value creation in the Eastern Mediterranean. Upon completion, our core focus, alongside the Karish project, will be integrating our teams and portfolios, which will further secure our long-term, resilient cash flow profile and option-rich portfolio."

"Following completion, around 70% of our production will be sold under long-term gas sales agreements that insulate our future revenues against oil price volatility. We will continue to own and operate the majority of our asset base and are well-funded for all of our projects.

"Our financial and operational positioning will ensure that we can continue to grow the business but also respond quickly and appropriately to changes in the macro-environment, if needed, to protect our business and our shareholders."

In a separate statement on Monday, Edison said it would retain the ownership of Edison Norge "until market conditions will allow the full valorization of the related assets."

The company said that, despite still owning assets in Norway and Algeria, Edison would still substantially exit from the E&P sector, "in line with the company's sustainable development plan."

"In fact, the amendment to the agreement guarantees the transfer of a large portion of the portfolio and Edison's exit from operated production activities, as the assets currently being developed in Norway and the one in production in Algeria are not operated by Edison," Edison said.