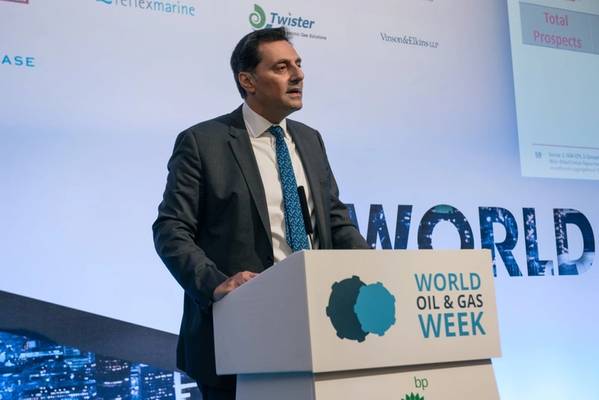 Israel-focused Energean Oil & Gas Plc on Monday agreed to sell Edison E&P North Sea assets to Neptune Energy Group for up to $280 million, as part of an ongoing plan to sell non-core assets.

Energean, which is focused in the Mediterranean, will sell Edison E&P's UK and Norwegian units for $250 million, with additional cash contingent consideration of up to $30 million.

In a move to expand in the eastern Mediterranean region, Energean in July agreed to buy the oil and gas division of Italian energy company Edison for up to $850 million.

That acquisition was to push deeper into the eastern Mediterranean gas hub, where Edison has a significant presence in Egypt's rapidly-growing offshore basin.

The sale announced on Monday is subject to Energean completing the Edison deal, it said.

UK-based oil and gas explorer Neptune will take on the employees of the Edison E&P's UK and Norway divisions and will guarantee their terms of employment and severance pay, Energean said in a statement.

"Neptune is a leading player in the UK and Norway upstream sectors and, as such, we are convinced that under Neptune's ownership, Edison's UK and Norway teams will benefit from the increased focus and investment," Mathios Rigas, Chief Executive Officer of Energean, said.

Energean, which is listed on both the London and Tel Aviv stock exchanges, has operations in the offshore Israel, Greece and the Adriatic, while Edison has assets in Italy, Algeria, Croatia, the British and Norwegian North Sea as well as Greece.

(Reporting by Shanima A; Editing by Shounak Dasgupta, Bernard Orr)