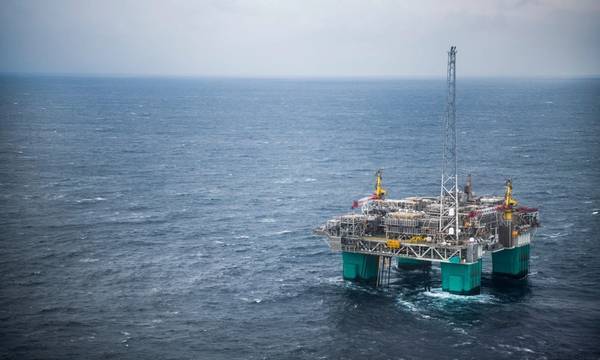 Oil and gas company Neptune Energy has terminated the agreement to acquire Edison E&P’s UK and Norwegian subsidiaries from Energean Oil and Gas. Neptune will pay a $5 million termination fee to Energean.

The two companies had last year agreed for Neptune to buy Edison E&P North Sea assets for up to $280 million, after Energean had previously agreed to buy the oil and gas division of Italian energy company Edison for up to $850 million.

In its announcement on the termination of the agreement, Neptune said it "will continue to pursue its pipeline of global development projects and other growth opportunities."

Talks with Edison to exclude Norway from the deal

Energean said Tuesday it remained committed to its acquisition of Edison E&P, "and is working to complete the transaction as soon as possible."

However, in a separate statement, the company said that following Neptune's exit from the deal, Energean has started discussions with Edison to further amend its Sale and Purchase Agreement ("SPA"), under which Energean will acquire Edison E&P.

"Energean expects to enter into a formal amendment to the SPA in which, inter alia, the Norwegian subsidiary of Edison E&P may be excluded from the perimeter of the transaction," the company said.

"Energean will update the market if, and when, such formal amendment to the SPA is concluded with Edison, noting that there can be no certainty that an agreement on such terms can be reached," ti said.

Based on these indicative terms, Energean would retain the UK subsidiaries, which include: 25% working and economic interest in the 250 mmboe (gross) Glengorm discovery, the largest gas-condensate discovery in the Central North Sea in the last decade; and 10% in the Isabella discovery that was announced in March 2020.

Edison's Algerian assets will continue to be excluded from any formally amended SPA, as previously announced in April 2020.