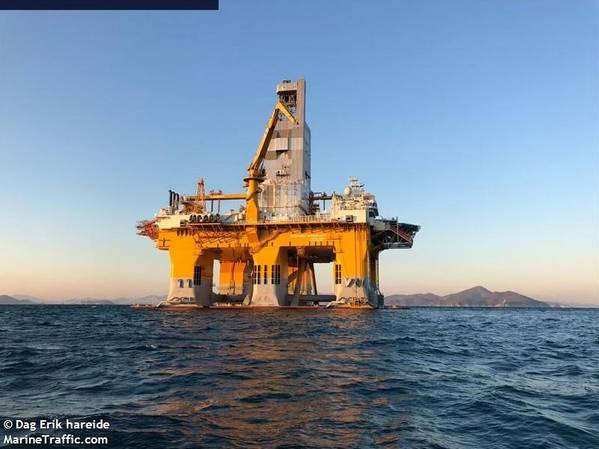 Norwegian oil company Aker BP has secured regulatory approval from the Norwegian Petroleum Directorate to drill two wells in a block in the Norwegian Sea.

Under the plan, Aker BP will drill wells 6607/12-4 and 6607/12-4 A in the production license 127 C. Aker BP will use Odfjell Drilling's Deepsea Nordkapp semi-submersible drilling rig for the operation.

Aker BP ASA is the operator with an ownership interest of 88.0825 percent. The other licensee is PGNiG Upstream Norway AS with 11.9175 percent.

The drilling area is located 210 km west of Sandnessjøen, 6 km east of the Norne field, and 88 km northeast of Heidrun. The sea depth in the are is approximately 363 meters.