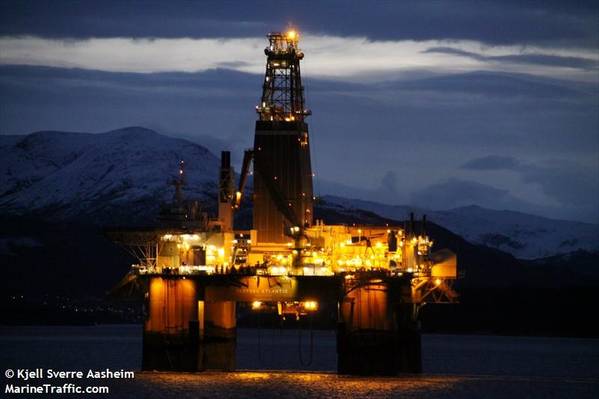 The drilling of the well name at 7 Fjell prospect is expected to be conducted by the Deepsea Atlantic drilling rig, in a water depths of 142 meters.

According to the PSA Norway, the drilling operation will take four days to complete.

Per information shared by the country's Environment Directorate, Equinor plans to drill the pilot to gather information on the geology of the site and to prepare for a later exploration well.

The pilot hole is located in the Tampen area, east of the Statfjord field. Distance to land is about 129 km.

Equinor expects to spud the pilot hole in July 2020.