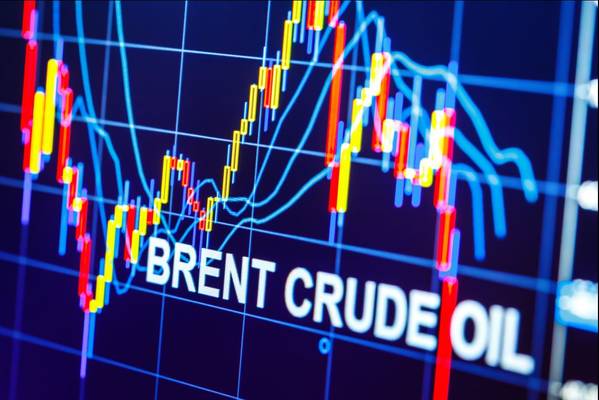 UBS raised its forecasts on Thursday for the price of Brent crude this year, citing expectations of an undersupplied oil market as demand starts to pick up on the back of a recovering global economy.

The Organization of the Petroleum Exporting Countries and allies, known as OPEC+, began a record supply-cutting deal in May to bolster oil prices hammered by the coronavirus crisis.

OPEC+ compliance with the existing crude production cuts in May was 87%, two OPEC+ sources said on Wednesday.

"Overall, we anticipate an undersupplied oil market in 2H20 and 2021," the bank said.

Oil prices ticked up on Thursday after U.S. oil product stocks shrank, providing bulls with ammunition ahead of a meeting between OPEC producers and their allies to discuss their future output strategy.

(Reporting by Shreyansi Singh in Bengaluru Editing by Susan Fenton)