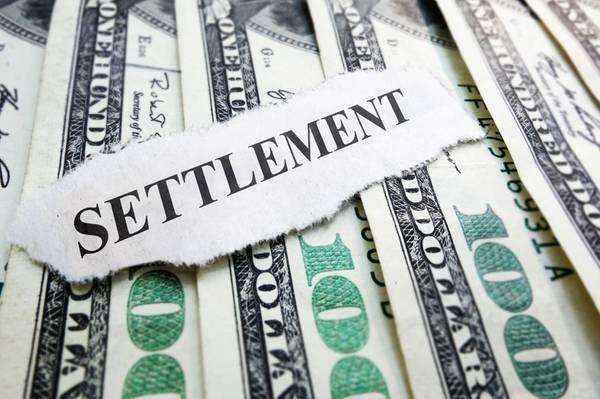 Southeast Asia-focused oil company has settled with its former CEO after he threatened to sue following the termination of his service agreement in April.

Coro Energy said Thursday that, "having received appropriate legal advice on legal action threatened against the company, it has entered into a settlement agreement with James Menzies, the company's former Chief Executive Officer, in connection with the termination of his service agreement announced on 2 April 2020."

Under the settlement, Menzies has agreed to waive all claims against the company and will receive a cash termination/notice payment (inclusive of legal fees) of £132,000.

It had offered executives options to either take an unpaid sabbatical, receive 3 months' notice payable in new ordinary shares in the Company, for the termination of their employments; and/or stepping into a Non-Executive Director role.

"In putting these options to the executive directors, the Company has made the difficult but robust decision to not offer cash payments to outgoing executives," Coro said at the time.

James Menzies, the company's CEO at the time, did not accept any of the options offered to him and, the company decided to terminate his employment "with immediate effect and without payment."